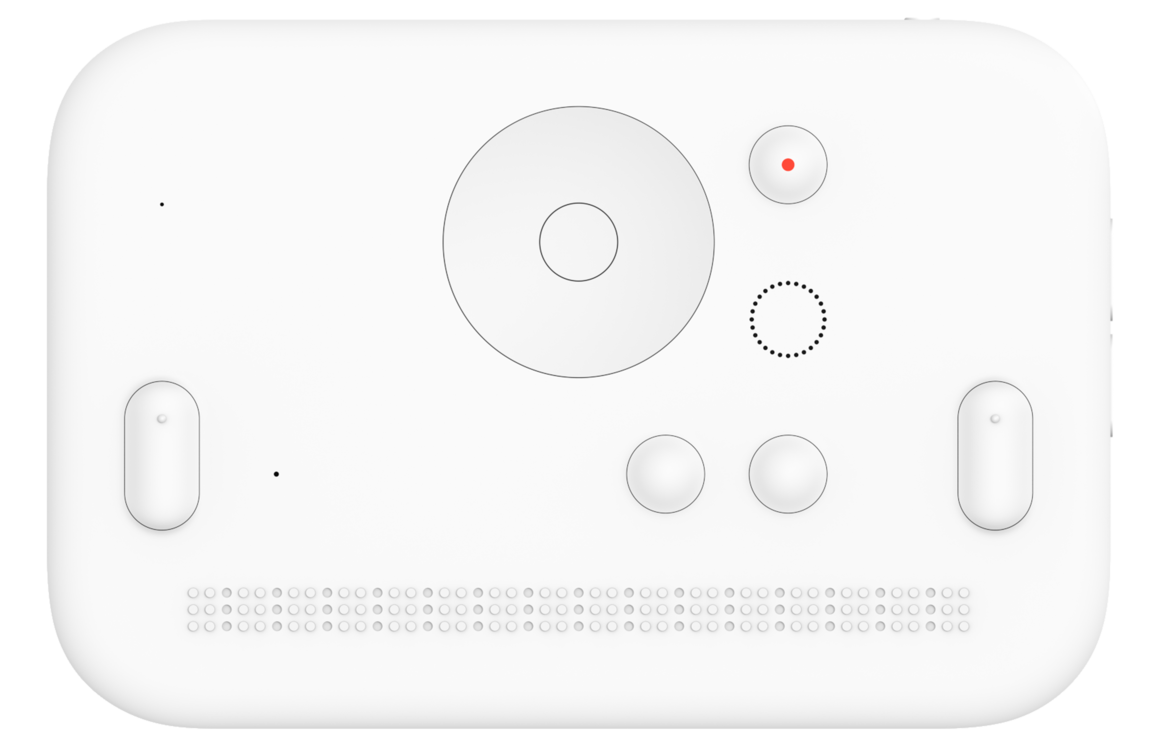 Dot Mini is the first smart media device for the visually impaired. It combines innovative technology, software and design, for experiencing content like never before. Access books, magazines, audio, and even movies. Dot Incorporation strives to be a pioneer in accessible and affordable innovations for the vision impaired and the deafblind to lead independent, fulfilling lives.
Assistive Technology, Braille, DOT, kindle for the blind, low vision, visually impaired
Stand to be the change. “Braille is bread. Braille is love.”
Overview

Anyone can submit their innovation to HundrED Open. All information on this page is provided by the innovator and has not been checked by HundrED. Innovation page has been created on May 24th, 2019
Key figures

We were successful in mass-producing our core technology: the electro-magnetic actuator. These actuators are what you see in the Dot Watch. Our feat was drastically minimizing the size and the cost of the current market standard – the piezo-electric cell, which is still used by today through many electronic braille devices. Dot cell is the smallest, most cost-efficient, and the most mobile technology for electronic braille displaying. The Dot cell is the first mass producible, scalable, and affordable actuator technology. It offers an excellent performance at 1/10 of the price, when compared with the existing braille cell technologies.

Simultaneously, we are on the forefront of creating awareness about the importance of braille literacy in order to gain support for education and affordable alternatives for the visually impaired market. These efforts were recognized in startup competitions such as Slush Tokyo 2017 and Get in the Ring 2016 as well as 20+ design awards from all over the world including Cannes Lions Golden Lion award, Good Design 100 award, and Wallpaper’s “Life-enhancer of the Year” Design award which all eventually helped bring together successful attention to this subject.