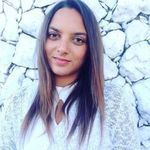 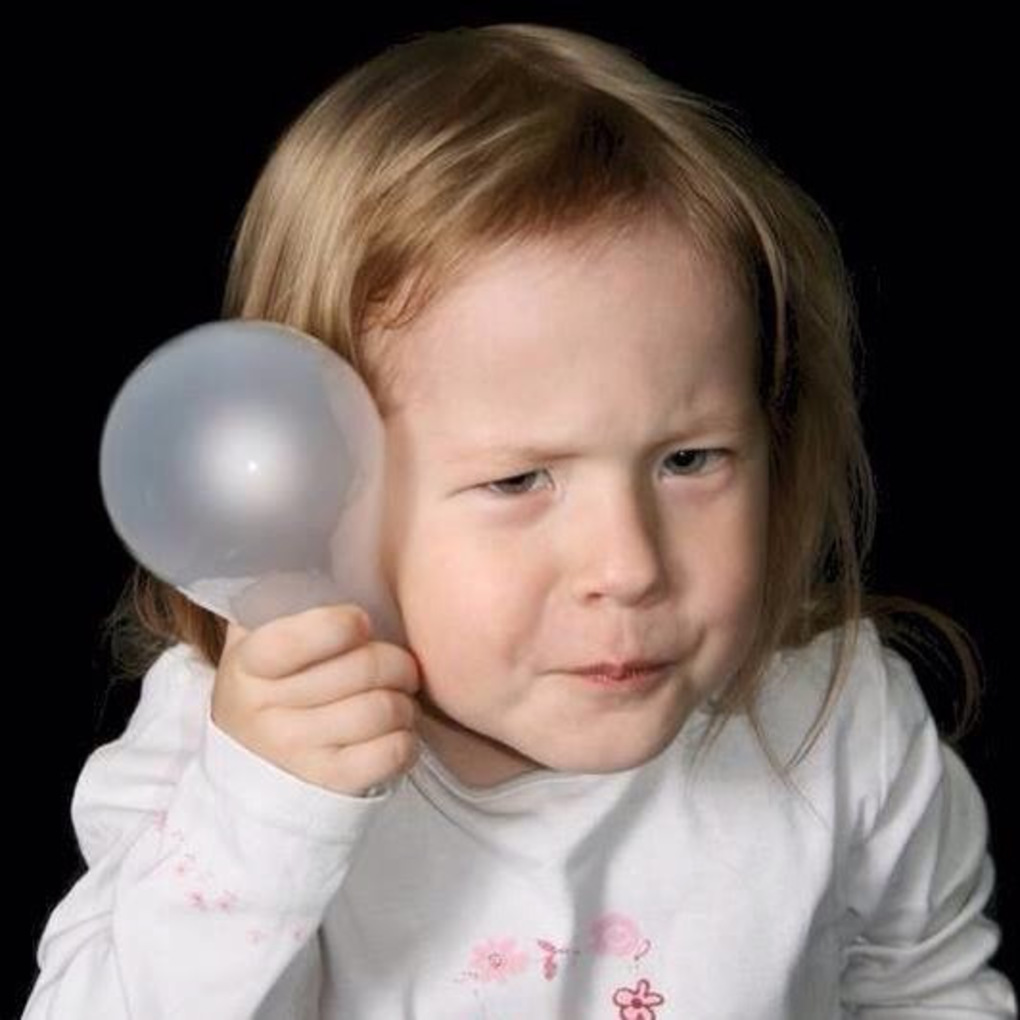 Workshops where kids help any organisation solve their problems with new ideas and perspectives.

Lund, Sweden
According to studies made for NASA kids are way better than adults in divergent thinking, which is the skill to come up with as many solutions as possible to a problem. Divergent Kids are workshops where kids help any organisation solve their problems. By using the SOLE method a schoolclass from ages 6-10 are asked big and difficult questions at issue that an organisation is facing.
Introduction

What is Divergent Kids? 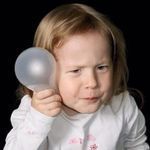 “The workshop gave us both new ideas and suggestions for development and improvement of our business from 10-year-olds. Their proposals are at a level of competence that we could never imagine. I strongly recommend using a workshop. Nicole does a very good job where trust and respect for children's work permeates the entire workshop. A great pleasure to participate in both a professional and a personal plan.”

In 2008 a classmate and I created a book in Sweden where you could write down and develope your ideas. It was a part of an entrepreneurial project at our last year in high school. Our first costumer was the CEO of Kjell&Company, a big company in Sweden, and he thought it was a good idea to buy 20 books and give it to his closest staff so that he could gather their ideas. After that we focused on selling the book to different organisations as an idea management tool and we sold around 300 books that first year.

After high school I started to work with kids and was astonished with how much ideas kids have all the time and started to research about it. I came across Ken Robinsons TED talk about how school kills creativity*, and in that video he mentioned a study for NASA which shows that 98% of 3-5 year olds are on a genious level in divergent thinking* because they can come up with hundreds of solutions to a single problem. This ability decreased with age and I felt that it was an ability that I wanted to help encourage.

I also came across Sugata Mitras project Hole in the wall and the SOLE method* which I saw as a solution to the problem that Ken Robinson was talking about. Since I had some experience as an entrepreneur working with different organisations and now also worked with kids I came up with a concept where kids would help organisations with new ideas.

I came in contact with a woman who was organising InnoCarnival in Lund, Sweden and helped me realise the project. InnoCarnival is a concept from Hong Kong to encourage kids ideas. I started off with a pilot project with a school class of 6-7 year olds at the Ribersborgs school in Malmö, Sweden*, and later also tried the workshops as an introduction to InnoCarnival and the first three workshops were all successful.

Through InnoCarnival I came in contact with both schools and organizations that wanted to try my workshops, and I had access to a place where a schoolclass could come for a workshop for 2-3 hours in the morning. Before the workshop the chosen organisation and I had a meeting about challenges they are facing and need new ideas and perspectives on, and from that we would come up with 2-5 questions at issue that we would give the kids for the workshop.

At the actual workshop the kids had 40 min to come up with new ideas and solutions and then 30 min to present their ideas. Using the SOLE method adults are only allowed to observe and the kids were very excited about coming with ideas, and there were plenty of them.

We could immediately see the benefits of these workshops which are mentioned below under Intended Outcomes. One of my favourite benefits is that it gives the kids new ideas of careerpaths and they come closer to realising what they are interested in by having practical experiences. For instance, no child wants to work with trash when they grow up, but after having a workshop with the local waste disposal the kids realised that it could be an interesting job. One kidsliterally said; "I never thought it would be exciting to work with trash."

During 2014 we had workshops with the organisations Lunds municipality, Lunds renhållningsverk (waste disposal) and Vattenhallen science center in Lund. We worked with Fågelskolan in Lund.

Winning the Innovator of the month at Innocarnival Lund 2014

Read more ›
Innovation Overview
6 - 10
Age Group
-
Children/Users
2
Countries
2013
Established
-
Organisation
286
Views
Focus areas
Tips for implementation
A school class to work with. An organisation to work with. 2-5 big questions for the kids. A place for the workshop. 3 or more computers. SOLE Toolkit. Papers and pens. Fruit and water for the kids.
Connect with innovator