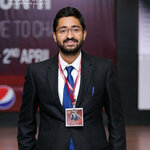 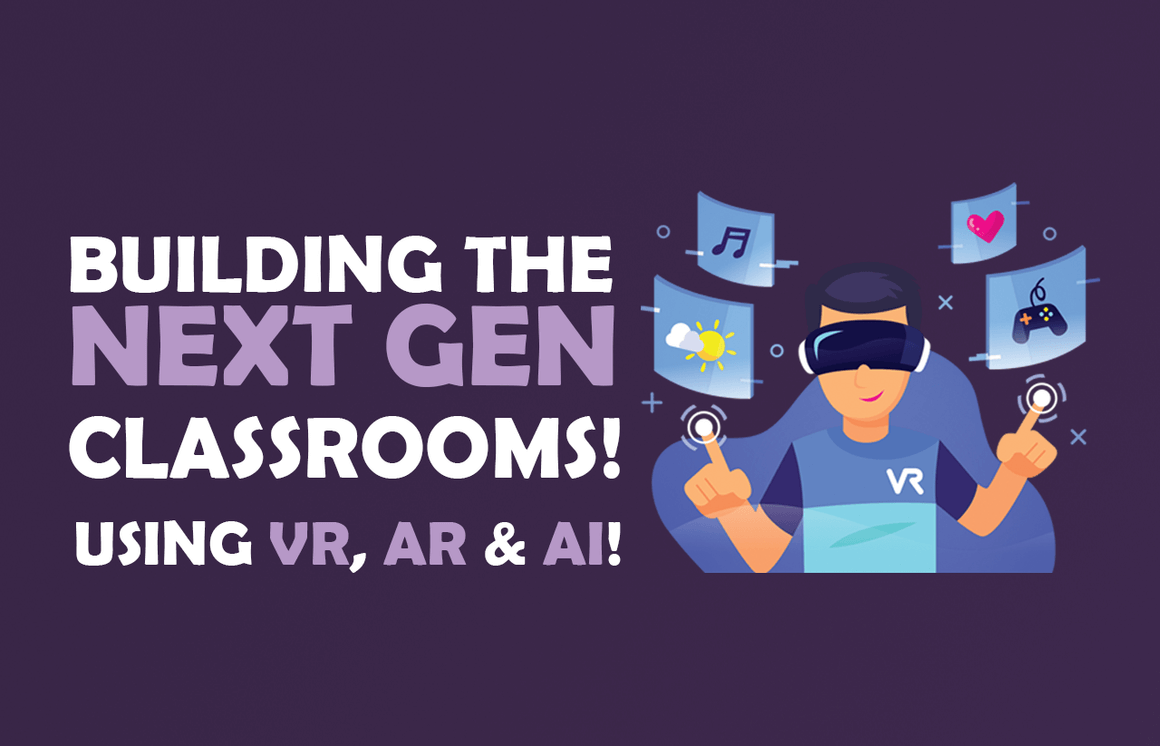 STEAM Education In The Metaverse

location_on Pakistan
We transform school lessons into highly engaging virtual and augmented experiences that enhance student interest and retention. But building XR content is only one part of the equation. Equally important part is to ensure that it is accessible to those who need it the most. That's what sets us apart from others. We are bringing AFFORDABLE ed-tech XR solutions that communities can sustainably use.
Gamification, Online Learning, Science, Storytelling, Sustainability 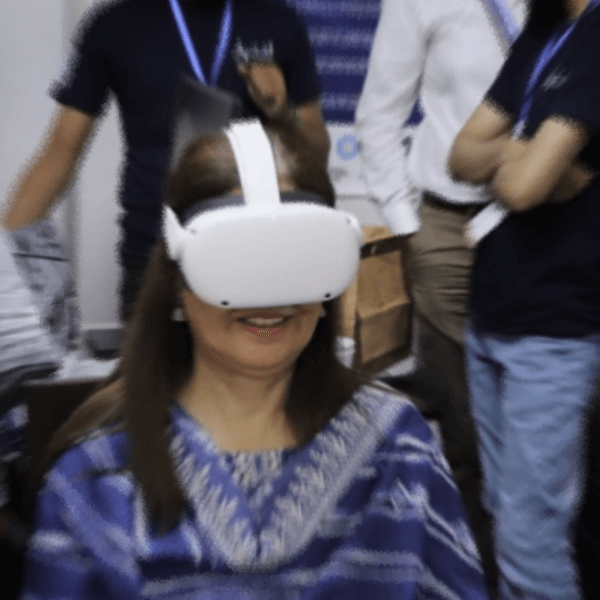 "If we start educating our children this way, I think young students might actually prefer their studies over videogames!"

Anyone can submit their innovation to HundrED Open. All information on this page is provided by the innovator and has not been checked by HundrED. Innovation page has been created by Muhammad Saad Jumani on May 28th, 2022
Key figures

Difficulty in keeping my focus on the blackboard was one of the key challenges I faced during my childhood education. And while I graduated from school, the challenge remained for millions of students who came after me. It got further exacerbated by Covid-19 as home environments can often have even more distractions. So we set out to solve this challenge by making lessons more immersive!

A 2020 research conducted at University Of South Australia for school going students concluded that students educated with VR scored, on average, roughly 7% higher than the control group. Numerous other studies have come to similar conclusions since. It is well established that VR can significantly improve learning outcomes and information retention.

However, integrating VR in education does not come without its challenges. First of all, decent content at reasonable licensing fee is hard to find. Even when it is available, schools are often hesitant in adopting it due to equipment costs. Google Cardboard was the first major leap in lowering equipment cost, but in emerging markets, majority of smartphones can't even support cardboard due to lack of gyroscope sensor.

To solve these issues, we are building a library of content (in-house + open source ) along with a cardboard VR app that supports external Arduino based gyroscopes, thus eliminating the need for upgrading the smartphone.

Since December 2021, we have held several on-site VR screenings of our educational experiences in partnership with local communities and organizations. Additionally, we have started releasing snippets from the longer experiences as open source mini-lessons via Youtube, VeeR and DeoVR. Teachers can incorporate in these into class activities for free or students could view on their own. The videos have gathered hundreds of views with engagements only trending upwards.

We are also in talks with our city's Planetarium to establish permanent VR exhibits on their premises. We have presented our solutions at several exhibitions and gotten encouraging feedback from public, including members of legislative assemblies, high ranking officials from education department and 2 provincial ministers.

For organizations looking to integrate VR in their curriculum:
cosmica@vivid-labs.com
+92-314-2954669

The content is best viewed from a VR headset such as Meta Quest/HTC Vive. If thats not available, a gyroscope enabled smartphone with cardboard VR box works too.

Families Enjoying Our Content At PIA Planetarium Family Festival
$5 Wifi Gyroscope Prototype
A simple $5 prototype built from easily  available components that can enable low-end non VR enabled smartphones to receive gyroscope data via Wifi and run Cosmica VR apps. Doesnt require complex manufacturing, can be assembled even by students themselves. Once perfected, schematics and code will be made open source. Bluetooth version also under development.
Virtual Tour To Pluto
WATCH ON YOUTUBE
Virtual Tour To Mars
WATCH ON YOUTUBE
Show all

01
1) Goal setting & Requirement Gathering
Discuss your curriculum with us and work out which lessons/topics best suit a VR style of education. Also whether you are interested in a one-off VR screening activity or permanent curriculum integration. See if anything from our FREE VR content library fits your needs.
Read more
02
2) Content collection and optimization
Once our goals are aligned, we set out to fulfil your needs by curating a library for your organization. This library may contain our in house productions as well as open source and 3rd party productions that we have obtained relevant licenses for, and (if needed & paid for) bespoke experiences too.
Read more
03
3) Equipment acquisition
For one-off screenings, we try our best to lend you our hardware or have any partner organization lend it to you for the duration. For long term VR integrations we work with you on most cost effective ways to acquire VR headsets and relevant software to sync the headsets for a uniform experience.
Read more
04
4) Start Screening
Thats it! you are all set to give your students a whole new perspective on their subjects!
Read more