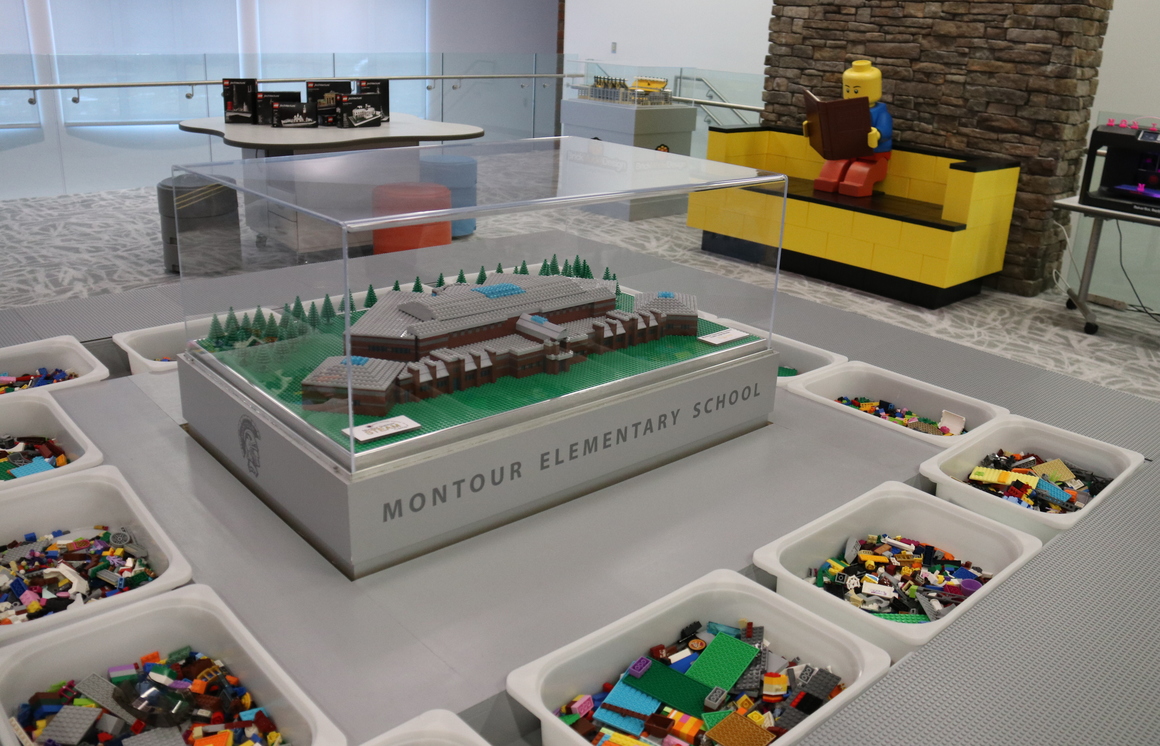 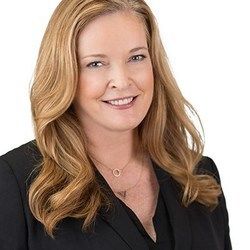 Supporting Montour Elementary School’s new Brick Makerspace with our LEGO Education solutions is a natural collaboration as we share the same priorities of student-centered learning and the dedication to sparking and engaging the innate curiosity of every student with hands-on playful learning tools.

Anyone can submit their innovation to HundrED Open. All information on this page is provided by the innovator and has not been checked by HundrED. Innovation page has been created on March 14th, 2019
Key figures

LEGO and making has always been a passion of many people, and now with the assistance of LEGO Education, we are able to combine the two and provide students a unique and engaging learning experience.  Making is a way to create more opportunities for young people to make, and by making, build confidence, foster creativity, and spark interest in science, technology, engineering, math, and the arts.

The Brick Makerspace powered by LEGO® Education solutions, which formally opened with a ribbon-cutting ceremony held Feb. 22,  2018, is themed on Lego bricks, with activities ranging from brick building to 3D printing to car racing to stop-motion animation to an interactive mixed reality system that lets students build structures and test their physical properties. Lego Education's WeDo 2.0, Lego MINDSTORMS Education EV3 and Lego Education Simple and Powered Machines are some of the tools employed in the space, along with the new Lego Education Maker activities. Students can also design and make amazing creations at each of the following stations: Animation Studio, Library, Test Track, Architecture, Engineering and Collaborative Building Center.Making can also be as simple as using six 4×2 LEGO® bricks. Søren Eilers, professor at the University of Copenhagn, wrote a computer program that shaped all the possible brick combinations and ended up with 915,103,765 combinations – WOW!

“At Montour, we like to use the learning terms “hands-on, minds-on” for tactile educational activities that spark motivation and excitement. The new Brick Makerspace powered by LEGO Education solutions is certainly an inspiring environment where our kids can imagine, design, create, and share ideas with one another. The interplay of imagination and education is really what makes this space so special,” said Dr. Christopher Stone, Superintendent of Montour School District.

At least as far as the school and district budgets were concerned, the Brick Makerspace (aside from the facility itself, which was part of the original construction) was just about free. Bricks were donated by parents. A literature library and props were donated by a local Barnes and Noble. Students built parts of the space. And grants provided the tools and technologies involved in the NoRILLA and Animation Studio from Carnegie Mellon.

Some of Montour's own educators developed the lessons that are linked to state standards. "When I tell my students we're going to the LEGO room, their eyes light up; they're jumping out of their seats. When we come up here, their eyes are as wide as anything; they're just super excited to be here," said Karen Bell, a kindergarten teacher at Montour who's been teaching various grades for 18 years.

"From a creative standpoint, the kids really enjoy having the opportunity to take what they're learning and put it into something that they're touching and feeling and to be creative," said Linda Ewonce, fourth-grade teacher now in her 12th year as an educator. "In the classroom there's a certain amount of instruction you have to provide, but there's also experiences you can provide for them in these rooms that we didn't have before. We always used math manipulatives and things that they could touch and feel, but in here we can bring them in and give them a challenge and let them run with it rather than telling them how to use the manipulatives. And they will all find a different way to do it."