Strong Girls. Safe Communities. Supporting women and girls through gender-informed coaching and trainings across the globe.

Boxgirls delivers programs that support women and girls in developing life skills, self-defense techniques, and de-escalation strategies to nurture them into emerging leaders in their schools and communities. Through coaching and trainings, we pass on our knowledge in gender-sensitive programming, impact assessment and organizational development to other women’s and girls’ empowerment agencies. 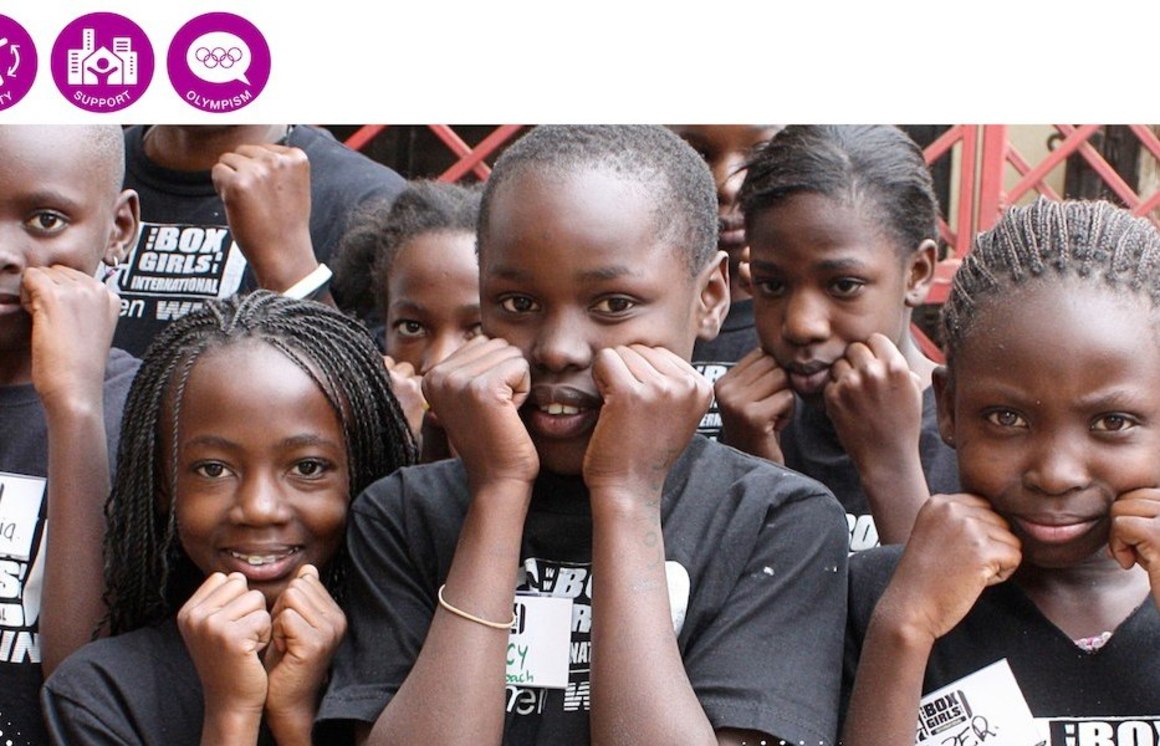 Countries
Organisation
Not-for-profit
Target group
All
Updated
November 22nd, 2022
It has been a true pleasure to obtain personal insight into the activities of Boxgirls implemented on the ground during my visit to the Boxgirls Math Club in Khayelitsha. I would like to express my sincere appreciation for your work and I would like to congratulate you for your immense contribution to the development and empowerment of young girls and women in the disadvantaged communities of South Africa through the use of sport.

Boxgirls began in 2001 to offer self-defense training to young girls in Berlin’s inner city neighborhoods of Kreuzberg and Neukölln. Over time, the program has developed into a community organization that offer a safe space for women and girls in Berlin to train, learn, and grow.

In 2005, Boxgirls was selected as a model project by the United Nations International Year of Sports and Physical Education. The success of the program soon led to an international effort resulting in the creation of a partnership between Boxgirls and local activists in Kenya. Together, we created Boxgirls Kenya which serves underprivileged girls and women living in some of Nairobi’s toughest neighborhoods.

Boxgirls South Africa began in 2009 when we were invited to work with primary schools in the township of Khayelitsha in Cape Town, South Africa. Since then, we have expanded our work from operating in 19 primary schools to having 20 active partnerships entering into 2018.

Our leaders in Germany have supported the organisational development of Boxgirls South Africa, Germany, and Kenya from the beginning up until today through trainings, consultancy, and a curriculum developed with input from the South African team. 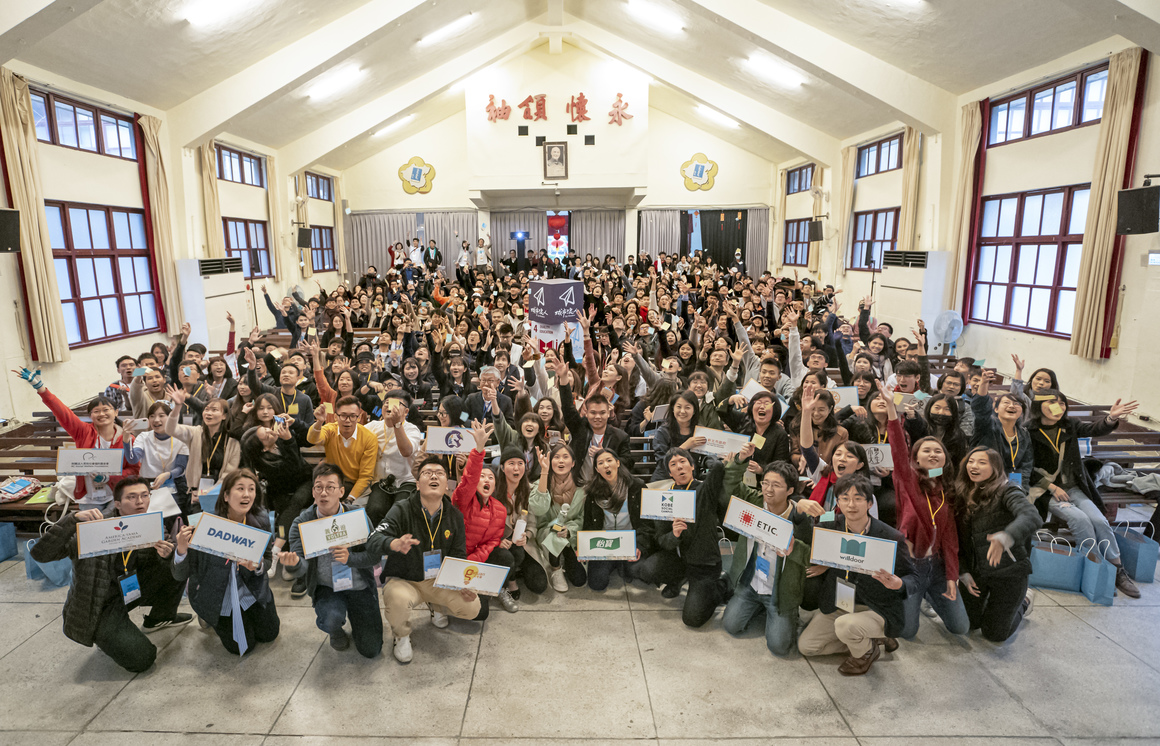 HundrED 2021
Compassion Global Citizenship
+ 3 more
City Wanderer- Wandering Challenge
Wandering Challenge designs for 3 students to form a team, challenge themselves to complete 30 missions within 3 weeks. The missions encourage them to make the city their classroom and create meaningf
location_on Taiwan 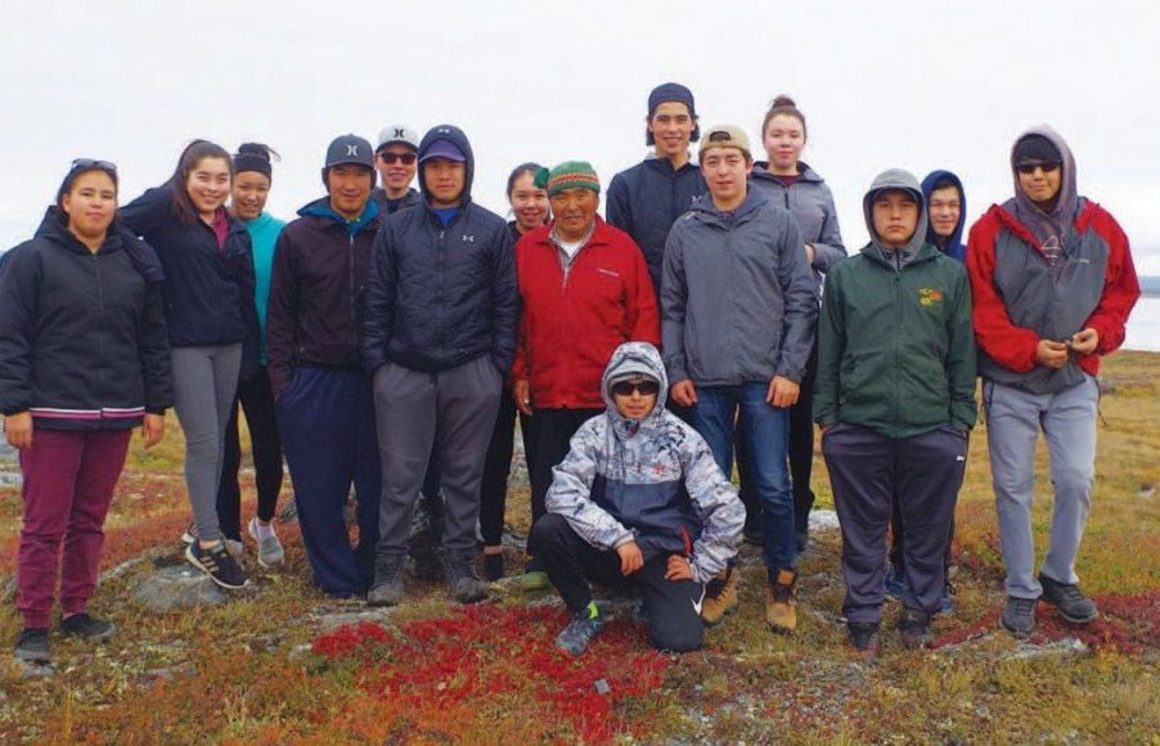