How can music change the lives of disadvantaged children? 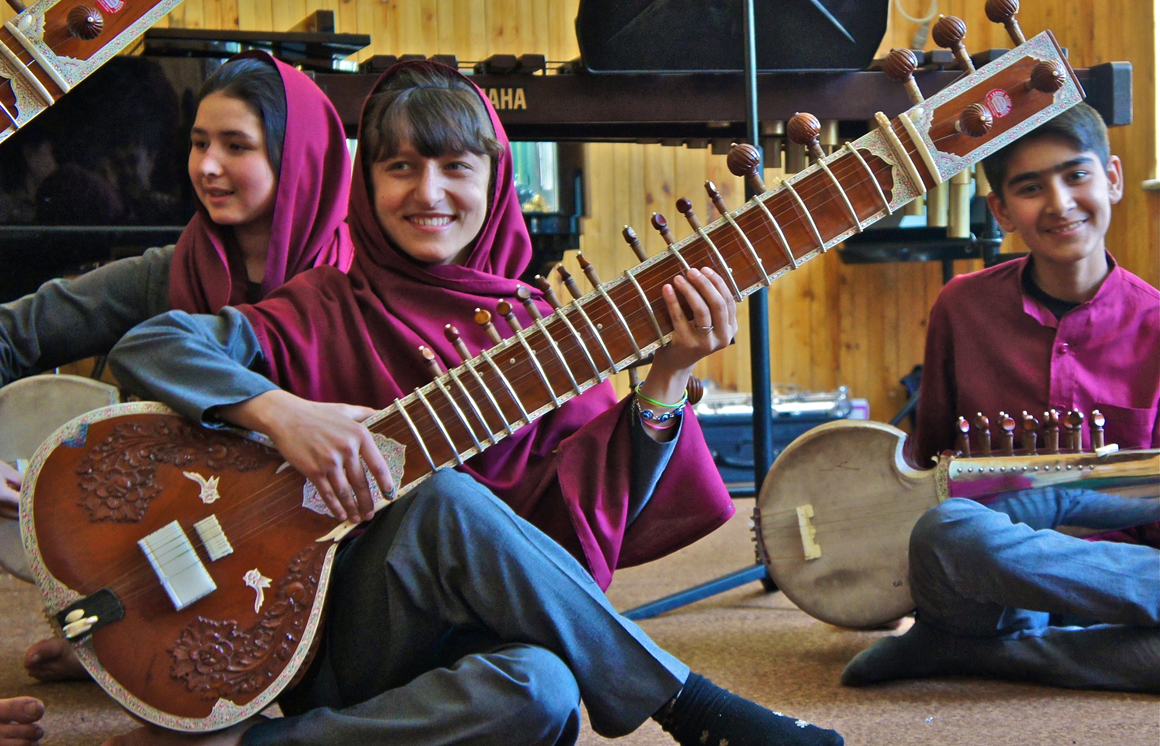 Countries
Updated
November 22nd, 2022
Our music programme is not just music education. We believe it has the power to transform lives and societies.

What is the Afghanistan National Institute of Music?

Music is part of Afghanistan’s rich cultural heritage. Yet, during the time of Taliban rule, people were banned from listening to or practising music, including in schools. Young people still face barriers to musical education, including persisting beliefs that music is immoral or unvirtuous. At the same time, there is a need for disadvantaged children, girls in particular, to receive a quality education that will broaden their life opportunities.

The Afghanistan National Institute of Music (ANIM) is the first of its kind in Afghanistan. The school offers co-educational teaching of a full academic curriculum, including both classical Western and traditional Afghan music.

ANIM transforms the lives of children by facilitating opportunities for those of different ethnic groups, backgrounds and genders. Over half the students are orphans or members of the street community and almost a third are girls. The school demonstrates the power of music in bringing about social change through promoting gender equity, democracy and open-mindedness.

The school is multilingual, teaching in the two main Afghan languages, Pashto and Dari, as well as teaching English. Half of each day is committed to general education, including maths and science, and the other half to a blend of practical and theoretical music study.

To teach Afghan music, the school uses traditional pedagogical methods and local instruments. Music is learned aurally and augmented with modern recording methods. Classes are taught by specialists from different regions throughout Afghanistan, sometimes returning from exile to teach at the school. Group and individual classes are held every day.

Western music is taught by visiting educators from around the world. All orchestral instruments are taught, as well as experience of conducting. ANIM has educated Afghanistan's first female conductors. Students are trained rigorously in technique and repertoire, and practice chamber music and orchestra. Musical styles and instruments are frequently blended, such as playing a waltz on a Afghani rubab, to break down social and musical barriers.

ANIM has a special focus on supporting the most disadvantaged groups in Afghan society to attain an education and vocation that will allow them to reach their full potential, while contributing to their social and economic status and emotional healing. ANIM ensures that orphans can come to their school and continues to emphasise girls’ education as a necessity, recognising their right to contribute as constructive, valued and respected members of Afghan society.

ANIM has touched many lives. One of their students, a boy who once sold bags in the street, is now a beautiful pianist. Girls are deprived from education in Afghanistan and ANIM fully supports girls in their school to complete their education and obtain a diploma. For the first time in Afghan history, Afghanistan has a female-only orchestra.

ANIM has overcome incredibly difficult circumstances in Afghanistan. This model has the potential to be successful in more countries across the world, including other post-conflict nations and those where music is constantly under attack.

Identify an area missing from local or national education
ANIM works to revive Afghan musical traditions after music was banned under Taliban rule in Afghanistan.

In a time and place where it is not the norm, ANIM believes in the importance of music education and equal opportunities for all students. This is specific to the context in which ANIM works, but education in other countries or local areas may be missing important elements. The aim here is to identify those gaps and establish new ways to nuture creativity.

Foster a spirit of inclusivity and equity
ANIM has a focus on disadvantaged children and advancing education for girls.

It is not only identifying gaps in education that is important, but also identifying where education may be inaccessible to certain groups. ANIM promotes equal opportunities for all students regardless of ethnicity, gender, religion or social circumstances, bringing music and education to students who would usually have access to neither. Poverty alleviation through vocational training and the promotion of co-education in Afghanistan are two of ANIM's most important goals.

Incorporate community outreach and social impact
ANIM uses music as emotional healing from the stress and hardships of war and as a way for students to connect with their communities.

Creating an environment in which both overlooked areas of education and disadvantaged young people can flourish may have a wider impact on society. Through musical initiatives and concerts, ANIM addresses important issues and national challenges, such as Prayer for Peace, International Child Rights Day, Girl Child Day and Women’s Day. Young people are encouraged to take these ideas forward, share them within their communities and teach them to the next generation.

Promote diversity and intercultural understanding
The young generation of Afghanistan is growing up with an awareness and understanding of music, education, international dialogue and cultural exchange.

ANIM participates in international concert tours, music festivals, competitions and study exchange programmes. ANIM has performed worldwide, including at the Kennedy Center and Carnegie Hall in the US and at the Iguazu en Concierto festival in Argentina, the first time a group of musicians has ever represented Afghanistan in South America. This promotes the importance of open-mindedness, diversity and international understanding. 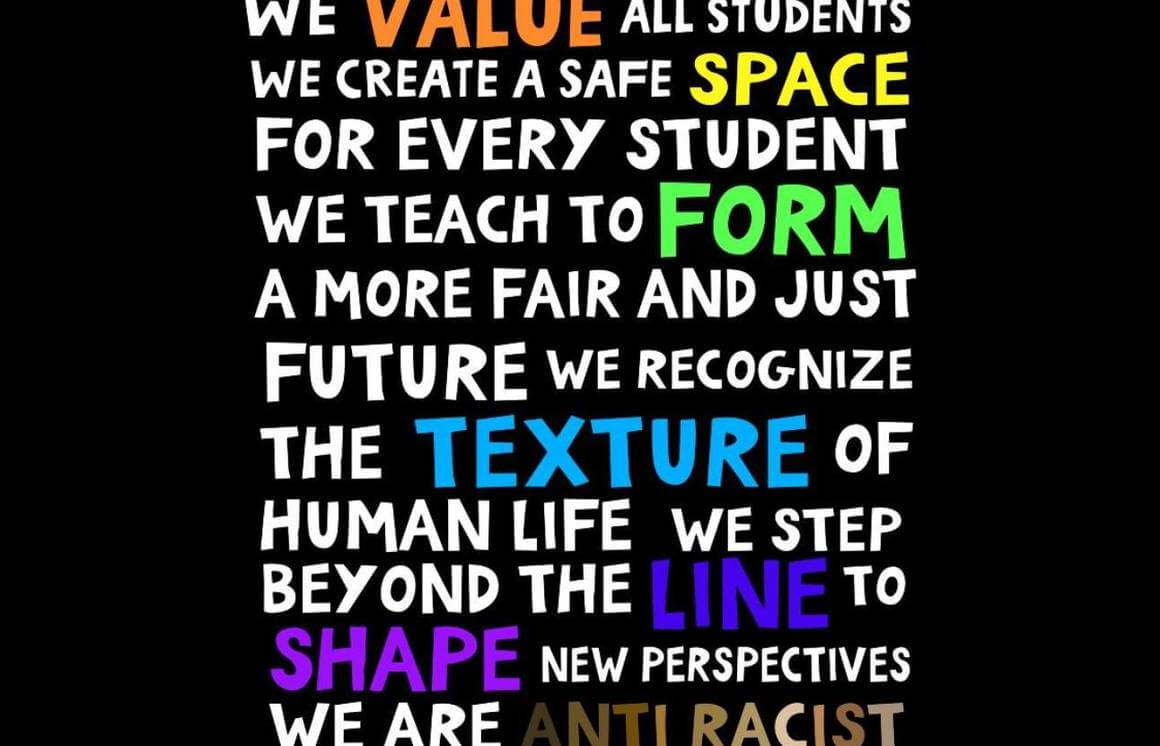 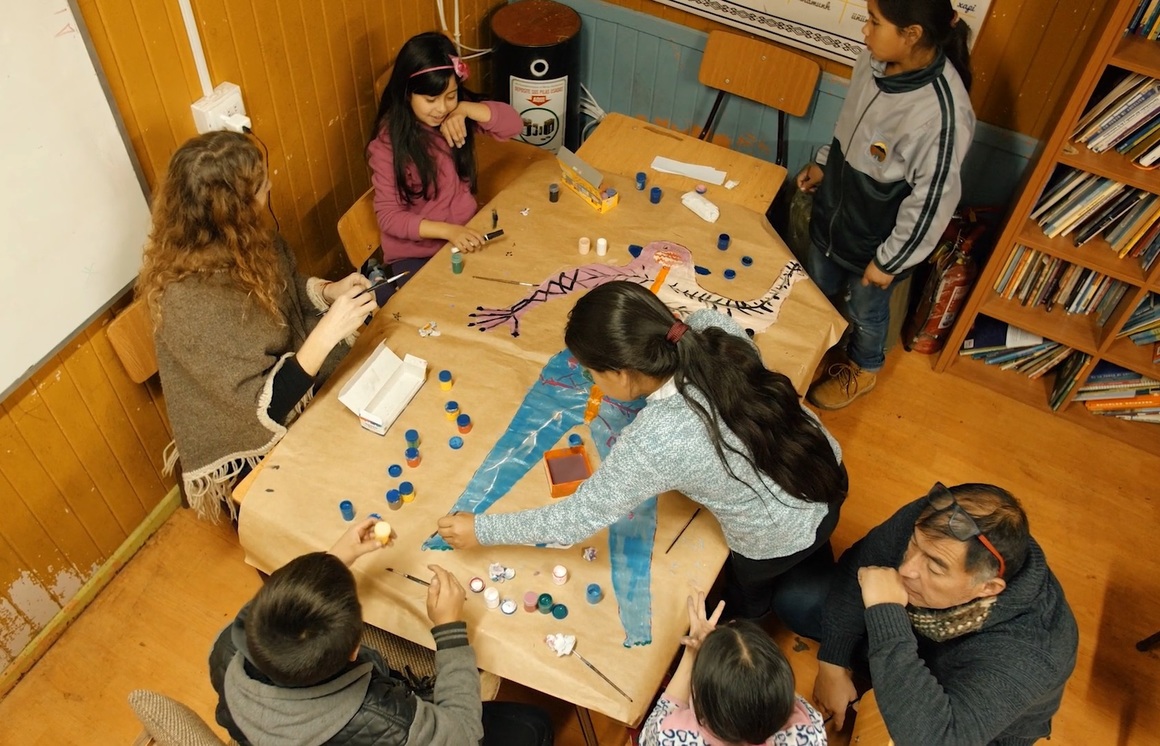