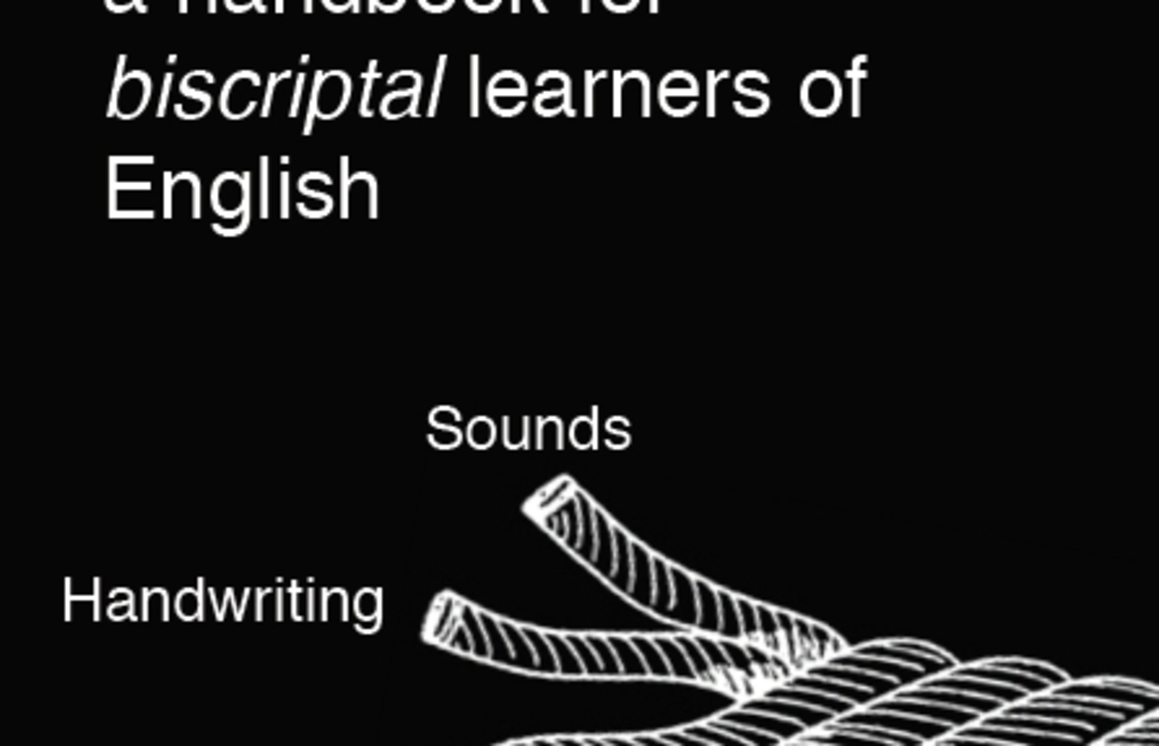 A Handbook: for Biscriptal English Learners: "According to the Script"

The majority of new learners of English today are coming from parts of the world that do not use the Roman alphabetic script. A new approach to the teaching of English as an Additional Language is required - one that does not merely assume alphabetic skills.
Overview

Anyone can submit their innovation to HundrED Open. All information on this page is provided by the innovator and has not been checked by HundrED. Innovation page has been created on July 9th, 2018
Key figures

This is a challenge, and it is being faced by a majority of today's new learners of English. These are the learners who are coming into our alphabetic script from very different writing systems - Chinese, Arabic, Burmese, Thai, Khmer, Hindi, Tamil, Bengali, Ge'ez etc.

What do they need to (re-)learn?

2. the sound system of the English alphabet - via phonemic awareness and phonics instruction

This eBook is available from:www.alphabetheadaches.com
Show all