Kids, families, teachers, entrepreneurs and companies embark on a 7 day learning journey and collaborate to advance the circular economy.

7DaysCircular is an interactive learning journey. The programme is unique to every school, co-created with teachers, entrepreneurs and companies to connect the school’s objectives to the real life context of a circular economy. Kids are provided with skills and tools to work on their team challenge throughout the week, increasing their awareness and social, creative and entrepreneurial skills. 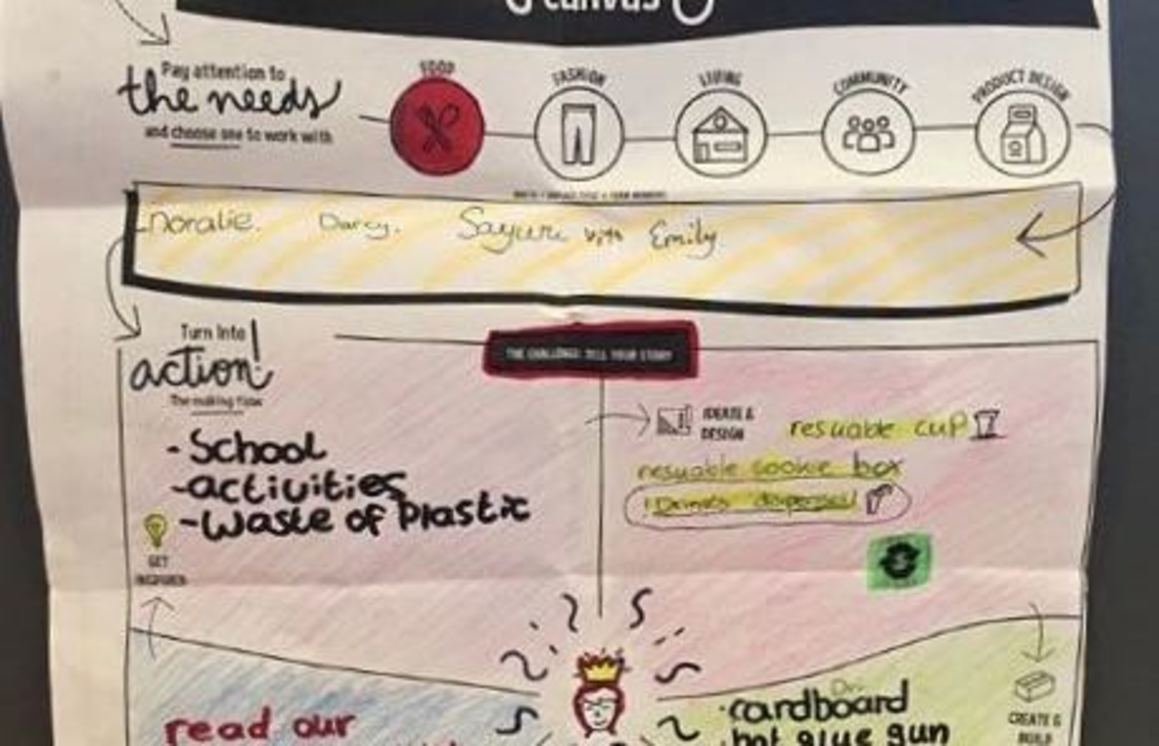 Countries
Updated
November 22nd, 2022
To accelerate the transition to a circular economy and create real momentum, involving children is key. I believe kids are idealist by nature and enjoy helping and creating when they get the chance. 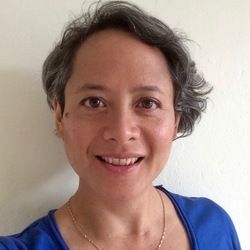 We live in a system of take-make-waste, which doesn’t account for the finite amount of resources and overloads the regenerative capacity of the earth. Climate change, which is hard to deny nowadays, enlarges the differences between those that can escape the consequences of this system and those who have no choice but to bear them.

Sooner or later, it touches us all!

It’s time for all of us to intervene and accelerate the transition from a lineair to a circular economy.

Kids matter in the circular economy

With the goals and targets set by governments and corporates as illustrated by the SDG's we will need to involve the age demographic that will be responsible for a large part of tomorrow's consumption and production, today!

Learning by doing with 7DaysCircular

7DaysCircular is project week about circular economy for primary and secondary education. Specific to each school (it's objectives, resources and the age of the kids participating in the programme) a tailor made curriculum is developed to introduce kids to the need for and principles of a circular economy.

If you are a teacher you can visit the lesson menu on our website to see our collection of lesson plans. We hope to grow these resources with every additional project that we do. The plans our free to download and use under a creative commons 4.0 licence, no account required.

Our lesson plans can be given as individual lessons and do not need to be part of a whole project week.

If you have the resources you can organise a project week. This does however take time to program and organise. When you are in The Netherlands we can assist you with this. We already have a small group of connectors and we are looking to grow this group of professionals so we can assist even more schools in organising unique learning journeys.

Teachers are so focused in making sure the kids they teach get through the core curriculum that it is hard to find the time for the extra's in a school year. Schools are very interested in the topic of sustainability and are open to working with outside parties, but where to find the time to do this, or find the funding for external help.

As a connectors we do not only help program and manage the project week, we also help to make it happen. If a school is interested, we make a plan together and look for funding when needed with the municipality or companies in the neighbourhood. We also work with volunteers if needed. This stakeholder approach truly underlines that it takes a village to raise a child.

We are working on developing a program to train connectors.

For the time being please feel free to contact us! Our main purpose is to spread the circular message and we are more than happy to help you on your way to create similar programmes in your city or country.

Pictured is Esther de Vries, a connector from the start of the initiative during a symposium on sustainability and circular economy, talking about 7DagenCirculair (7DaysCircular).

Co-Create and Help Spread the Message

We want to do as much as possible to enable educators to talk and teach about the principles of the circular economy. That's why our approach is to make the material freely available.

You don't have to tell us you are using the material, but of course we look forward to collaborate and co-create! The more feedback we get, the more we can add to our library and also improve on it!

Make sure to connect with us, if you, like we, feel the circular and doughnut economy is an important message to share with our kids. In our view it is the only way to make this new economy, the new normal. 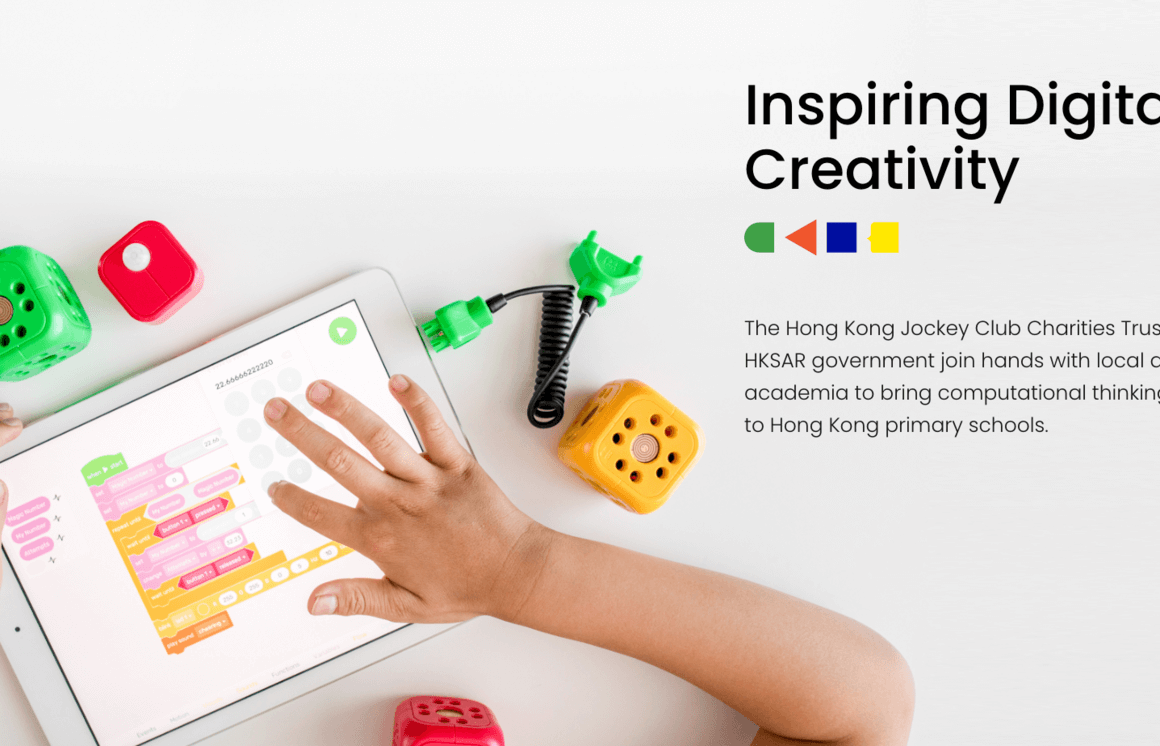 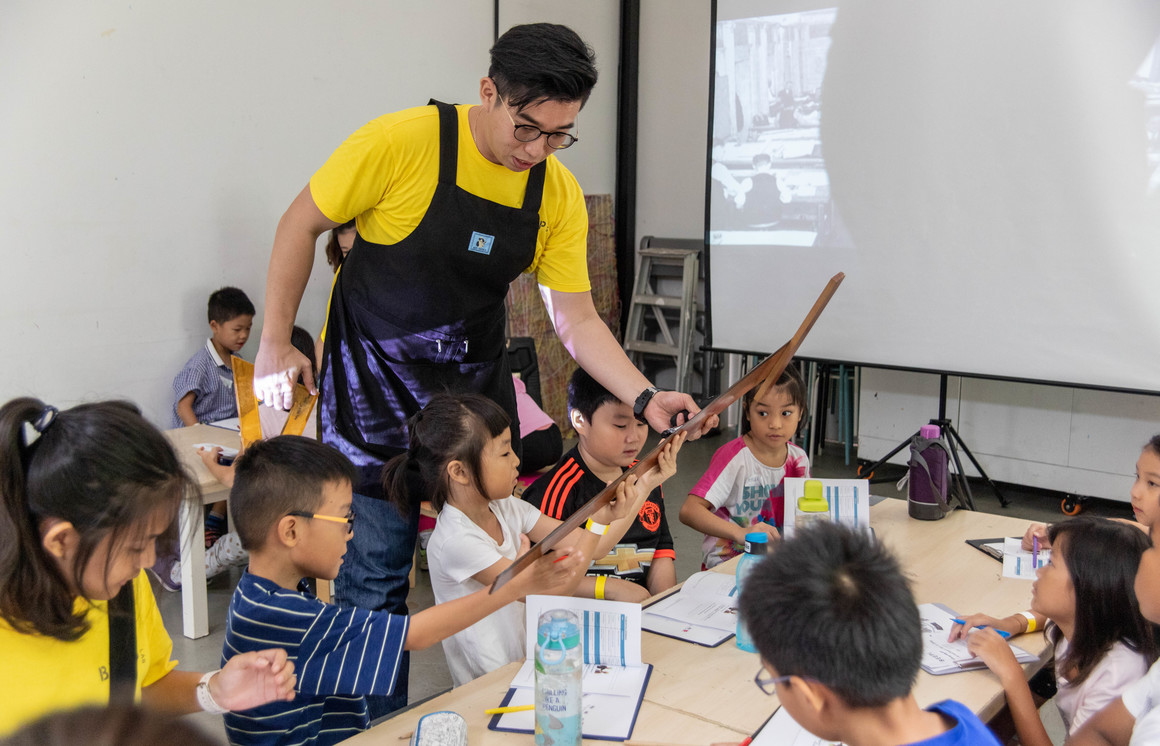 HundrED 2021
After School Programs Blended Learning
+ 10 more
BEEP LAB - Design mentoring to spark creativity & Innovation for kids 快樂追築
BEEP Lab is an education & training academy founded in Taiwan since 2015 and is now based in Singapore as a registered social enterprise. We aim to enrich and engage the minds of children, teenagers a
location_on Singapore