Yam-Shing Leung: In The Future We Need Two Sets Of Skills 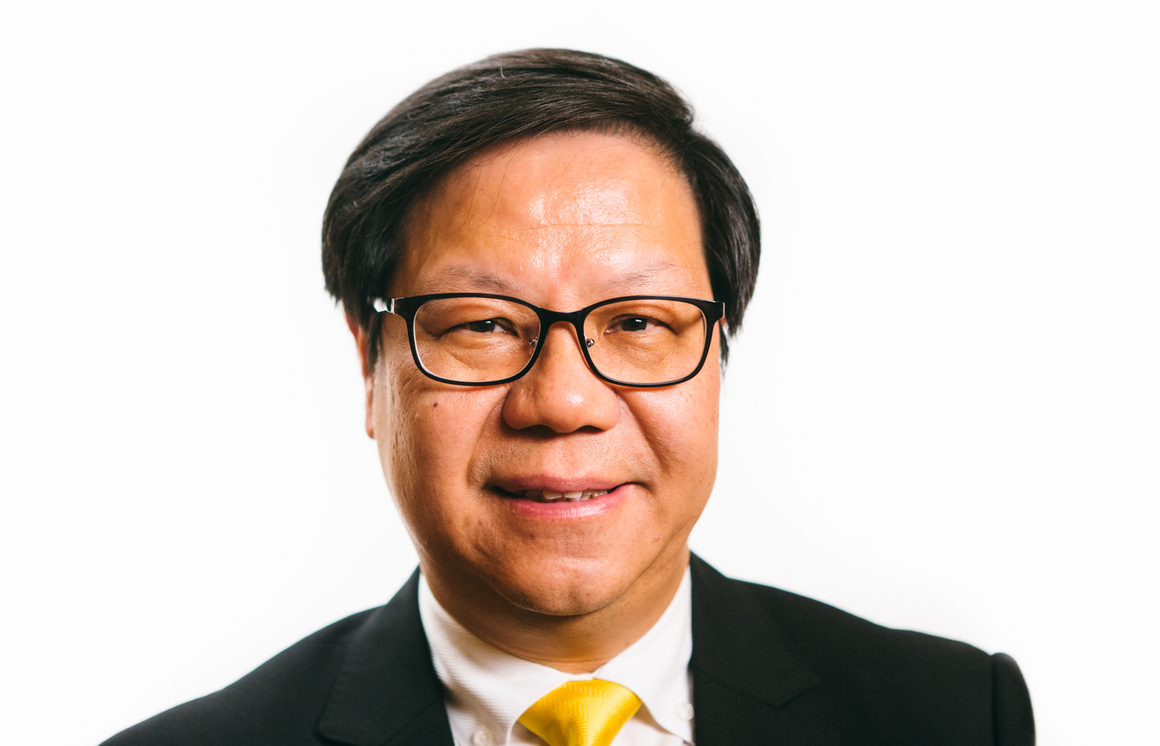 Yam­-Shing Leung has worked in the field of vocational education in Hong Kong for over twenty­ five years and is the Deputy Executive Director of the Vocational Training Council (VTC).

What are the skills that students need to be learning in school?

I believe that the skills required in education today can be put into two categories:

The first is fundamentals, by which I am referring to languages, communication, numeracy and logic.

The second is ‘soft skills,’ which I believe to be skills such as management and self-management. These are hot topics in the education sector.

Teachers now are no longer the kind that teach on the blackboard or the whiteboard. Instead, rather than being facilitators, I would say they have to work with the kids.

They have to be role models when we are referring to soft skills, because things such as data and core skills can definitely be learned through the internet.

What would be the most exciting learning environment?

When referring to the learning environment of the future, the most important thing is to consider­ how students will interact with each other.

Should government have a role in educational changes?

Governments in most countries are there to be the bosses that take care of resources. Instead, I would suggest that governments should play a leading role in questioning policy.

What can the world learn from Hong Kong’s education system?

We have a good system in terms of policy, including subsidies to students. We are also very notable in our approaches to inclusion. We include everyone. We respect that everyone has a place, everyone deserves the chance to be educated and learn from others.

Do you have a favorite memory of your own formal education?

As a teacher, when your students return to you after ten or twenty years and say that they did actually learn something from you.

The next 100 years of Finnish education should... ​embrace globalization.

Finland has a very good education system, it is so renowned. I think they can keep their structure and their customs as they are, but they can definitely also learn from the world, for example how they approach internships and begin to address globalization. 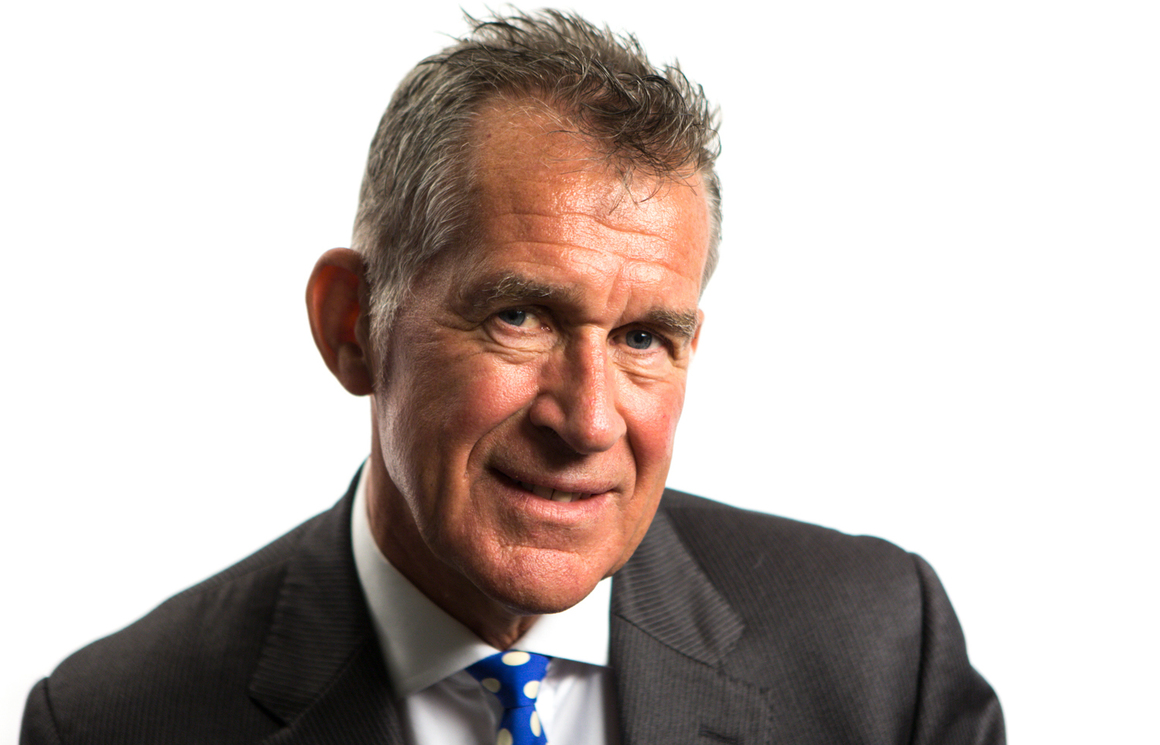 interview
Alistair Smith: In Addition To Knowledge, We Need To Talk About Attributes, Skills And Experiences
Alistair Smith is director of Education and learning strategist at the learning technologies provider, Frog.
13.2.2017 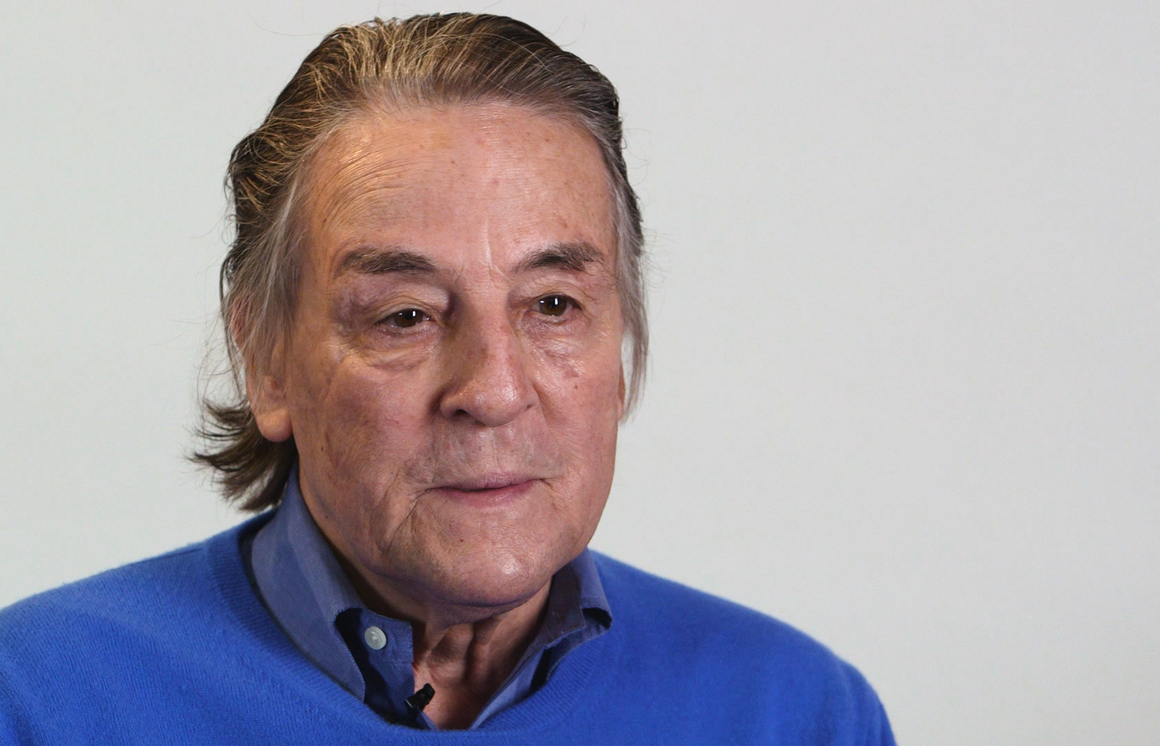 interview
Paul Cummins: There Are Five Other Solids We Need to Focus on
Dr Paul Cummins is the President and CEO of Coalition for Engaged Education (CEE) in Los Angeles
22.9.2016