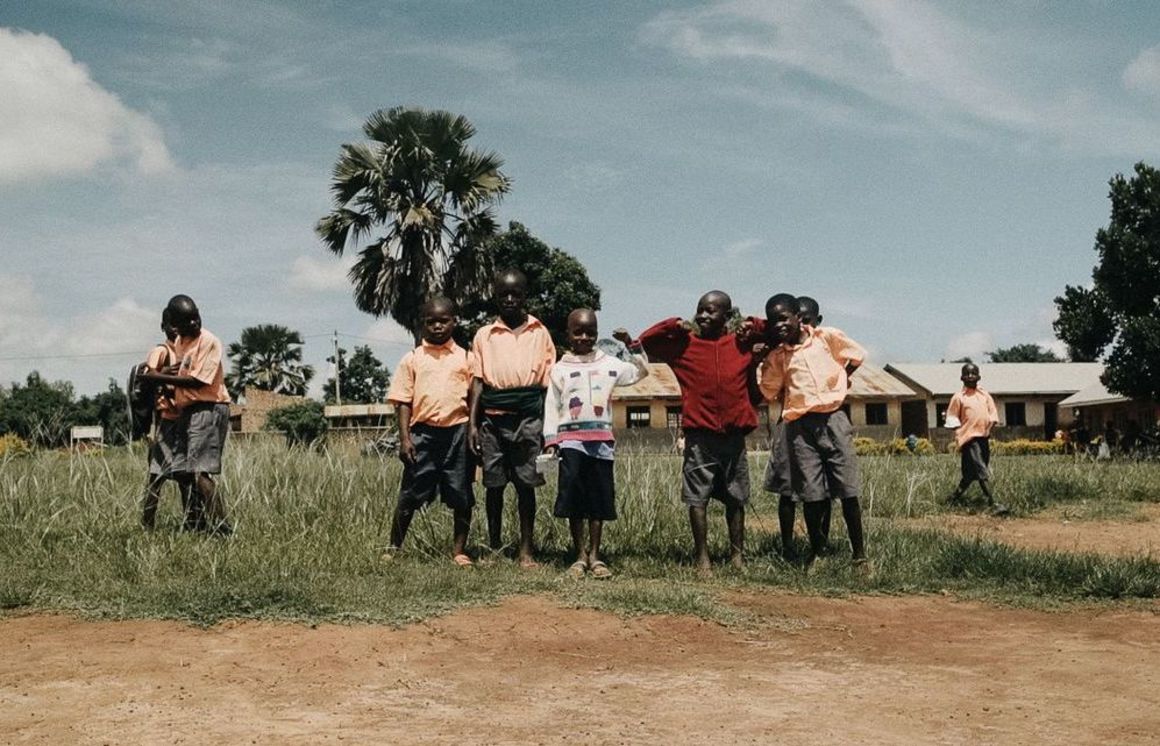 Children on Speed School’s programme complete elementary school at twice the rate of their government school peers, a new report by the University of Sussex has discovered!

Children on Speed School’s programme complete elementary school at twice the rate of their government school peers, a new report by the University of Sussex has discovered! The results show how the approach taken by Luminos, creator of Speed School, is proving more effective in tackling the widespread issue of children dropping out of school and not receiving a quality education in rural Ethiopia.

Speed School has been so successful that they are now also in operation in Liberia, where they are called Second Chance. The program in Liberia is the same as in Ethiopia, with a few adaptations to suit the local context – a key ingredient in making sure that an innovation still works when it is scaled to a new location, after all, no two cultures or countries are exactly the same!

Luminos credits its success to its holistic pedagogy. Children receive individualized instruction, are continually assessed to make sure they are all are on track and aren’t falling behind, their lessons are activity-based and are on multiple subject areas, and they learn the fundamentals of how to learn, a skill set that sets children up for a life of learning. Children in these programmes also read four times as much as those in government-run schools.

The success of Luminos’ programmes aren’t just down to their contemporary pedagogical approach, they take this one step further by engaging whole communities in their work. Along with programmes like Speed Schools and Second Chance that make sure children can re-enter education and receive a better education, Luminos also actively engages parents through self-help groups and community mobilization, and they build the capacity of the community by getting teachers and school leaders up to speed. Together, this multi-stakeholder approach helps to make sure no child is left behind.

So what’s next for Luminos? There’s no slowing down, as Caitlin Baron, CEO at Luminos, told us their next goal is, “to bring Second Chance to another 140,000 children across five critical countries in Africa.”

Want to learn more about Speed School and Luminos’ impactful work? Head to their project page for more information. 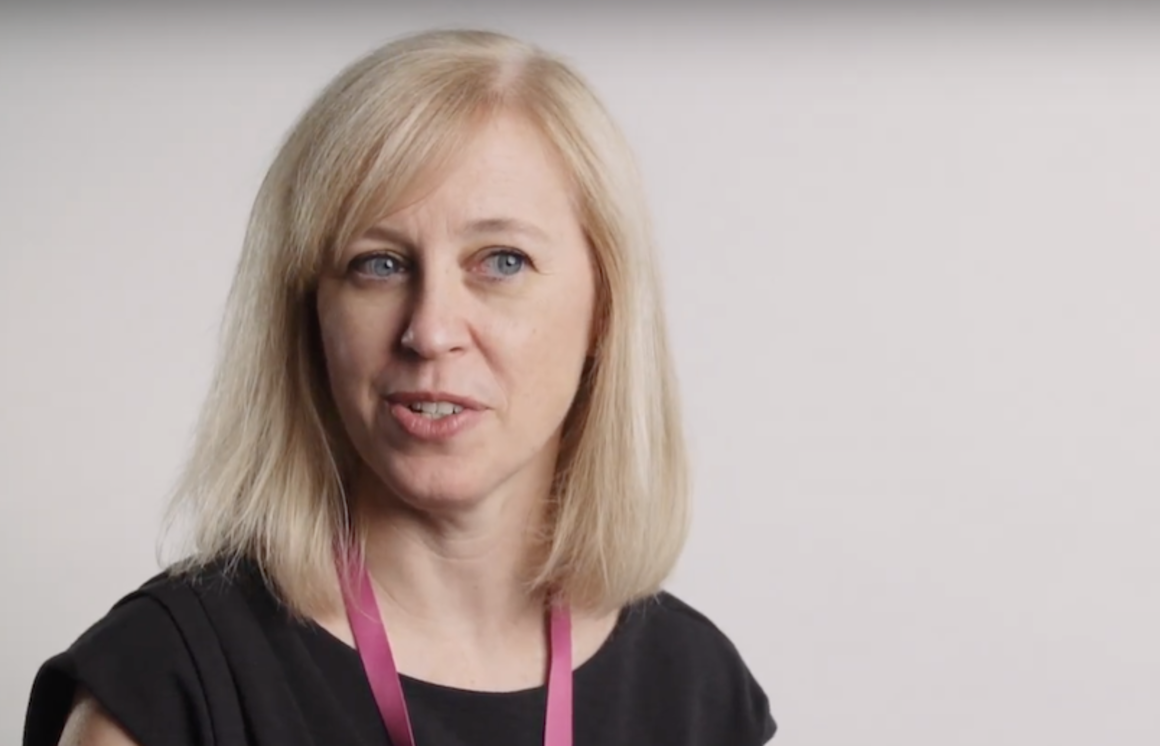 community interview
Caitlin Baron On Ensuring Access To Learning To Students Despite Poverty, Conflict, Or Discrimination
Caitlin Baron is the CEO of the Speed School Program, an intensive, child-centered approach to reach the most marginalized populations, children denied an education due to poverty, conflict, or discri
13.2.2020 Pukhraj Ranjan 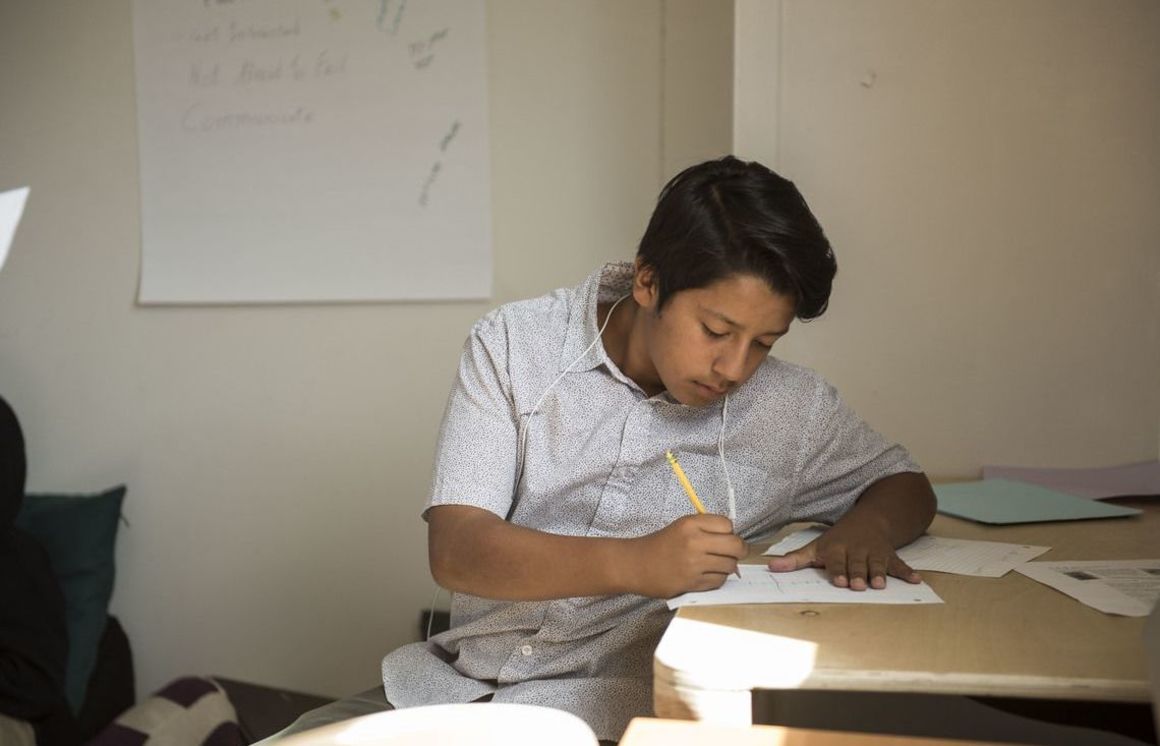 article
HundrED Class of 2018: Assessment Becomes Socio-Emotional Friendly At MUSE School
We catch up with our 100 selected innovations of 2018 to see what they've been up to over the last year. Find out how MUSE School are updating their innovative assessment model to recognize the import
3.10.2018 Randi Kearney, Katelyn Patterson and Tressa Wyner