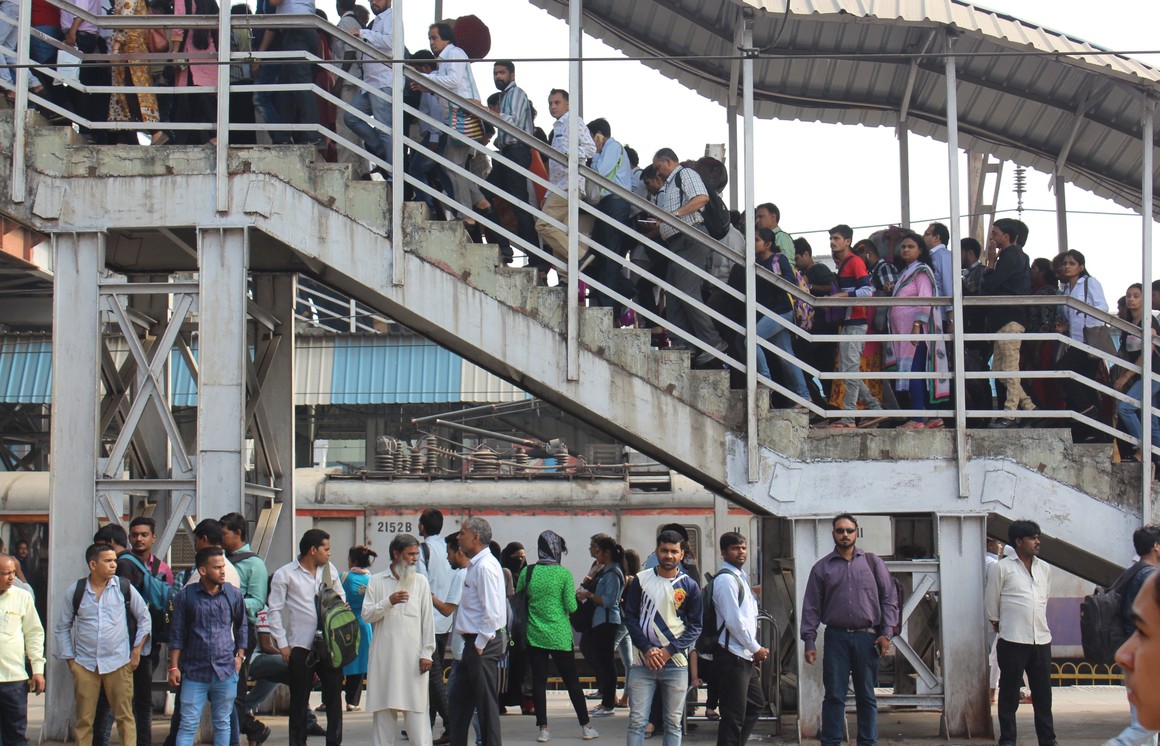 Liam Davis-Bosch, student at THINK Global School, shares his experiences learning firsthand about sustainability, urban planning, and how waste management is handled in India’s megacities. THINK Global school is a travelling high school where students live and learn in four countries a year, making unforgettable connections between their education and the world around them.

Liam Davis-Bosch, student at THINK Global School, shares their experiences  learning firsthand about sustainability, urban planning, and how waste management is handled in India’s megacities. THINK Global school is a travelling high school where students live and learn in four countries a year, making unforgettable connections between their education and the world around them.

This term in India, I worked on a module called Path to Sustainability. We learned about urban planning, using Mumbai as an example, and created three cities on software called “Cities Skylines.” We learned about the elements needed to develop a successful urban area and used our newfound knowledge to design our cities. During our six weeks of studying this topic, we went on many trips around Mumbai to learn about how it operates as a city. 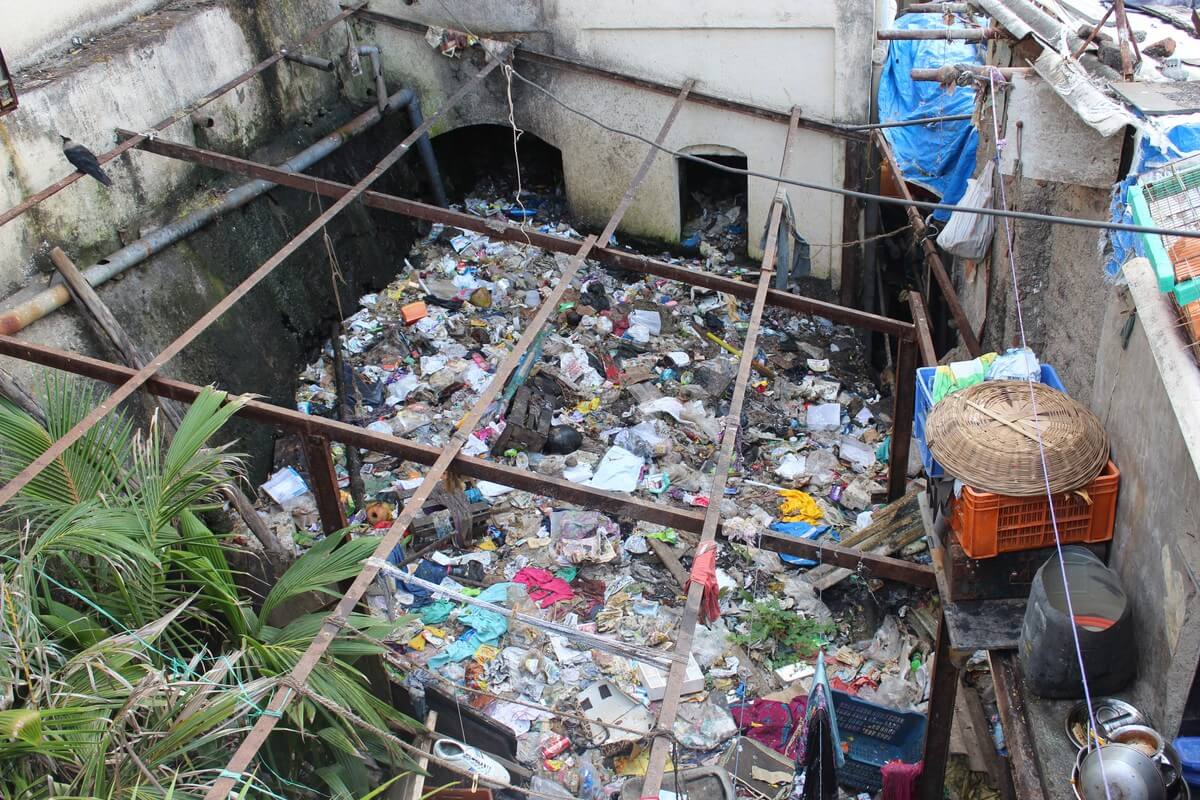 One of the opportunities we had during our trip to Mumbai was to learn about their system of waste management. With such a large population, like India, it is essential to have a management system for waste as things can get out of hand very quickly. Unlike my home city, in Mumbai citizens do not separate their garbage. Instead, it is the job of people of the low-income slums to do the work. You will see people walking around looking for aluminum pieces, plastic, and other recyclables, which is then sent to a recycling facility.

We were able to visit one of the recycling centers in Mumbai, where we saw this process happening. One section of the space was dedicated to hotel waste, most of which consisted of small water bottles. This struck me because you can see the accumulation of the waste in one space From a foreigners perspective, it is easy to brush it off that because of water quality you have to drink bottled water for safety. Though what you don’t see is the time that you have spent in that country accumulating that waste is then left when you leave. During our time in Mumbai, we made a conscious effort to fill up big 5 gallon jugs to refill our water bottles, but there was still a ton of these single-use bottles consumed. 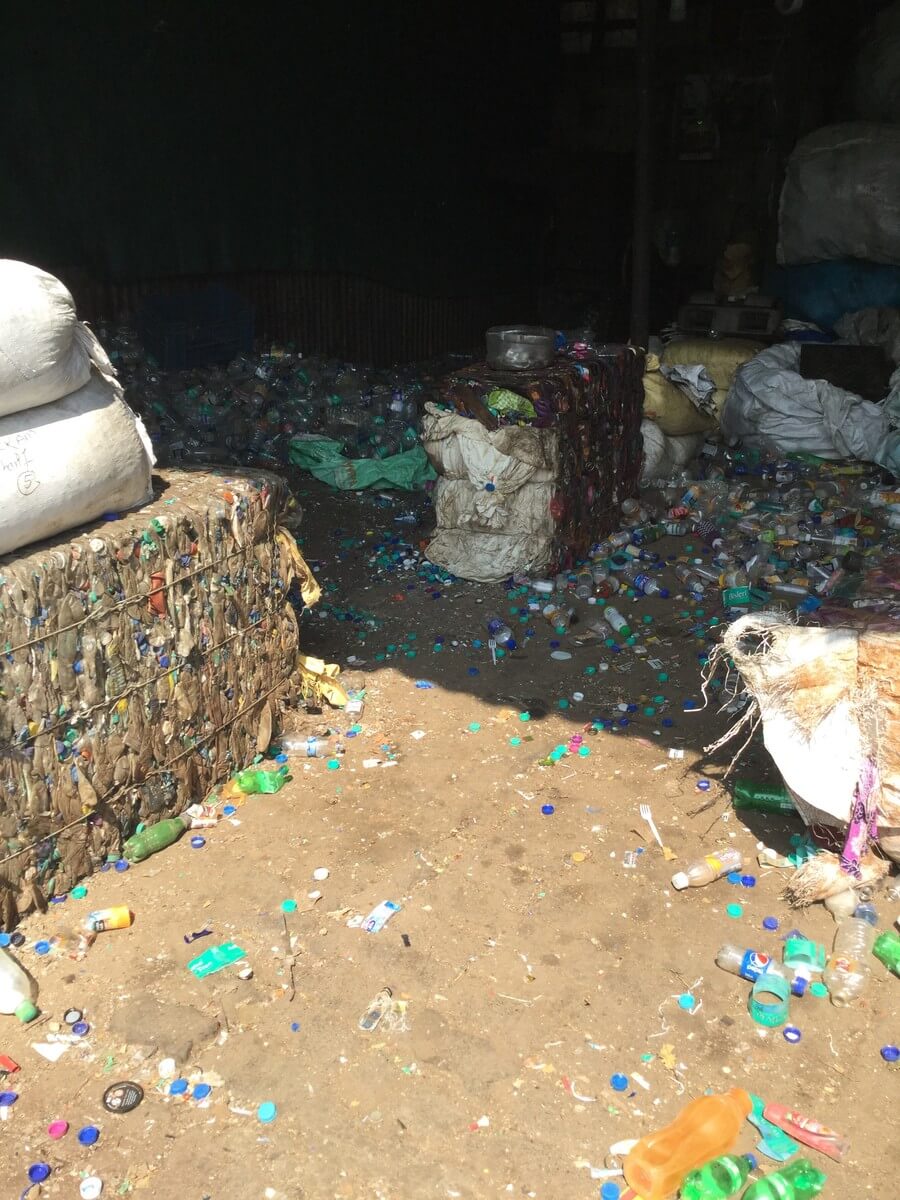 The traffic and systems of transportation are another aspect of hecticness of Mumbai. Just as I arrived at the airport and driving to the hotel at 4 in the morning, this became very prominent. There are no lines in the road that divide lanes, motor-bikes swerve in and out, and the auto-rickshaws make their presence known every few seconds with the all to memorable honking noise. The organized chaos became normal. You walk in front of moving traffic knowing that there is a good chance they will stop, you know that there is a good chance that you might get into a car crash, and getting hit by a car doesn’t seem as scary because of how slow the cars move.

In addition to road transportation, there is the Mumbai railway. I first rode this train with some of the Kranti girls on our way to South Mumbai. In our module when learning about the housing crisis, we learned how many people relied on this train. Many people will live in the Northern part of the city and travel to the South via the train to get to work. Boarding the train that stops ever so slightly, giving you a quick chance to jump on, let’s say it is an experience. People hang out the sides of the widely open doors allowing the breeze to flow freely through the train car. 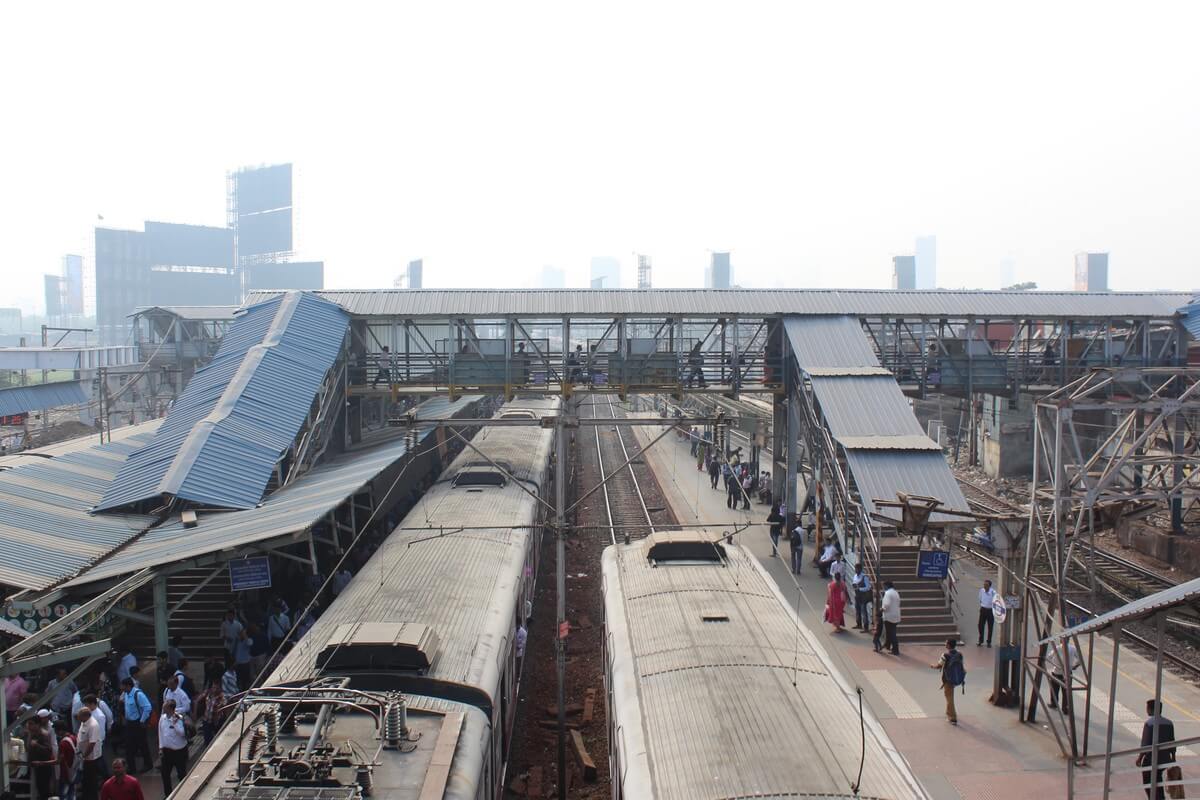 With all of the knowledge we gained from learning about Mumbai and urban planning in general, we set out on design three different cities on the software “Cities Skylines.” It is similar to Sim City, but there is more control over the choices you have in the city. Our task was to use the simulation to build three drastically different cities and get to 50,000 residents. We were responsible for managing the budget, health, and overall citizen happiness. I have never worked with gaming software before, so I enjoyed that aspect of the project a lot. I also got to incorporate my passion for sustainability into the urban design aspect. Overall I learned so much in this project and am so grateful for the opportunity to learn about Mumbai as a city and urban planning in general. I want to thank my amazing team members, Jack and Zheka, as well as the outstanding educators that designed this module, J and Christine.