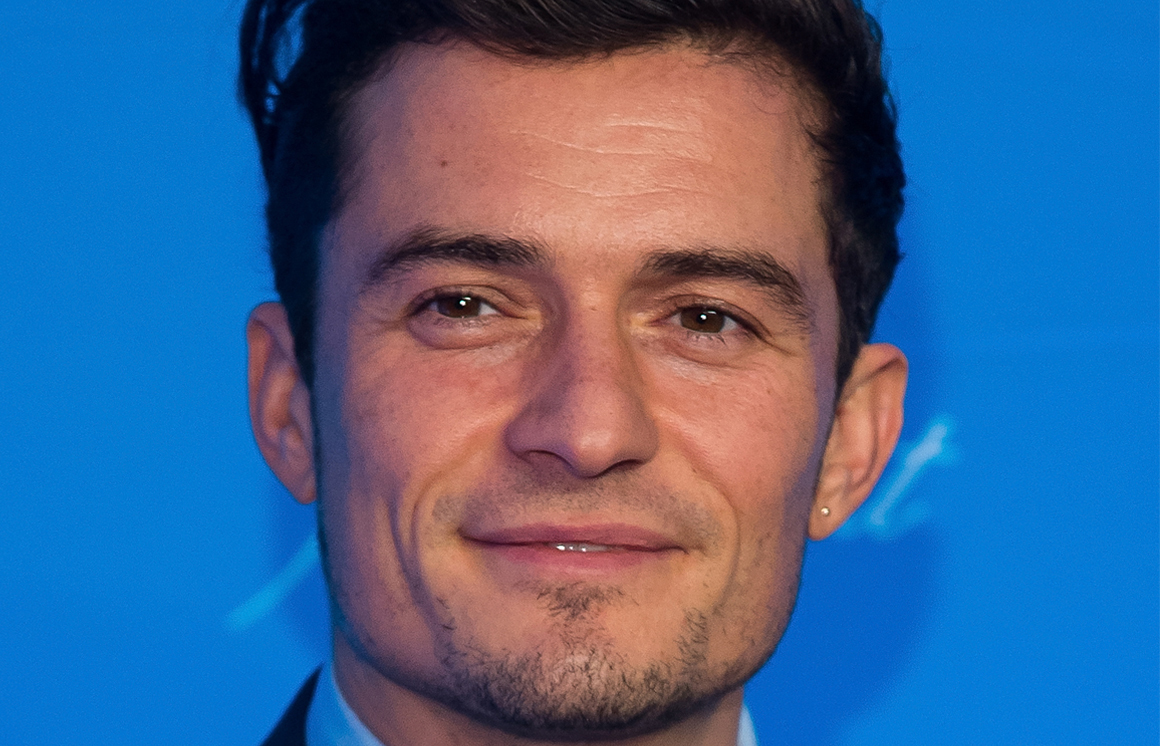 Orlando Bloom is a father, an actor and a UNICEF Goodwill Ambassador in recognition of his commitment to the rights of children around the world.

Orlando Bloom is a father, an actor and a UNICEF Goodwill Ambassador in recognition of his commitment to the rights of children around the world.

What are the skills students should be learning in schools?

I believe that creativity and passion based learning are key to a healthy, vibrant mind. Children who are creative and happy in the classroom will ultimately learn more and retain that information better.

My son is currently at a school in California where he is getting exactly that kind of education. I want to encourage him to be excited at the prospect of learning. He is pre-K so it’s very early days, but at his school they do focus on passion based learning, for example his recent class project was costume because he likes to dress up. He created a whole project where he drew everything and then stood in front of the entire class and explained why he likes to dress up and what each drawing meant to him. It made learning a fun thing.

In the world we are living in today, and moving into, I feel the most important skills are to do with whether you are a personable human being who can work in any environment, collaborate and create.

Technology is also making the world a much smaller place. It is important to educate children on current affairs and issues that are happening not just in their home countries but also around the world, such as the refugee crisis in Syria. An understanding of those things at the right age helps to give a broader sense of perspective and character which is important.

Of course history and learning where we came from gives great insight into where we don’t necessarily want to go again, whether it be racism or otherwise. We almost need to move on from all of that to dealing with what the current issues are so that kids develop global views and understanding as well as opinions.

Are there alternatives to standardised testing that you believe would work?

I’m not formally in the educational field, but I would imagine that it wouldn’t take much to come up with a better solution than standardised testing. When a child is playing on the soccer pitch there is a healthy sense of comradery, rivalry and competition. In the classroom, is it necessary? I’m not sure that it is.

You want to encourage each child’s skill. Every kid, every person, has an area of excellence. If you can encourage that, if you are perceptive enough to recognize what a child’s area of excellence is and can help them to focus on it, that’s great. They will grow with confidence because they have a skill set that they’ve developed and learned.

There has been an emphasis on standardized testing, which is something that I don’t really advocate. I don’t see the benefit for a child. At a certain point you probably want to understand where your child sits, but I think the world that we are growing into is completely different to the world that my generation stepped into. The emphasis now is more about character and whether you can work happily in any given environment, as opposed to whether you are academically proficient in math, physics, science and history.

That being said, I don’t know what the solution to standardized testing is. I think you need to encourage kids, you need to excite kids - the world our kids are growing up into is a completely different world than the world I grew up in.

What do you think the most exciting learning environment would be?

For a child to find their way into education and into learning the basics through play excites me - the idea that education is fun. So a great environment is one that you walk into and respond to based on what you are seeing around you - the colors, the drawings, the way in which children are inspired to do things.

When I walk into my son’s classroom for example, it’s a hive of creativity, play and fun - as if they are almost tricking him into learning. He doesn’t even know that he is learning when he is. They are very clever about that. That’s an environment I find exciting and wish there was more of.

Whose responsibility do you think education is?

The primary caregivers, the family - anyone who is in direct contact with your child has a responsibility to be thinking about how your child is communicating, their behavior and their education.

Obviously that includes school and teachers, but I believe it starts at home and that whatever you put into a relationship with your child is what you’ll get out of.

We’ve actually recently veto banned TV, so now we focus on reading books at night, on word games and outdoor play, because for me these are key parts of his growth, stimulation and imagination. It’s about allowing him to be a little boy.

Did you have a favorite teacher?

I did - my teacher at school who taught me drama - Richard Parsons. He was great and really encouraging. I always played the character parts, I was young so I didn’t get the leading parts. And then at drama school I had Patsy Rodenburg who was an amazing voice coach and taught me a lot about metaphysical poets and great writers.

I had other teachers like Martin Connor and Kenneth Ray, who taught me to be dangerous and take risks. Drama school was where I felt like I got my real education actually. It was the first time I was learning about things I wanted to know about.

The next 100 years of education should… focus on keeping kids creative and happy so that we are developing a generation of children who hunger and thirst for learning and education, as opposed to being repelled or bored by education. 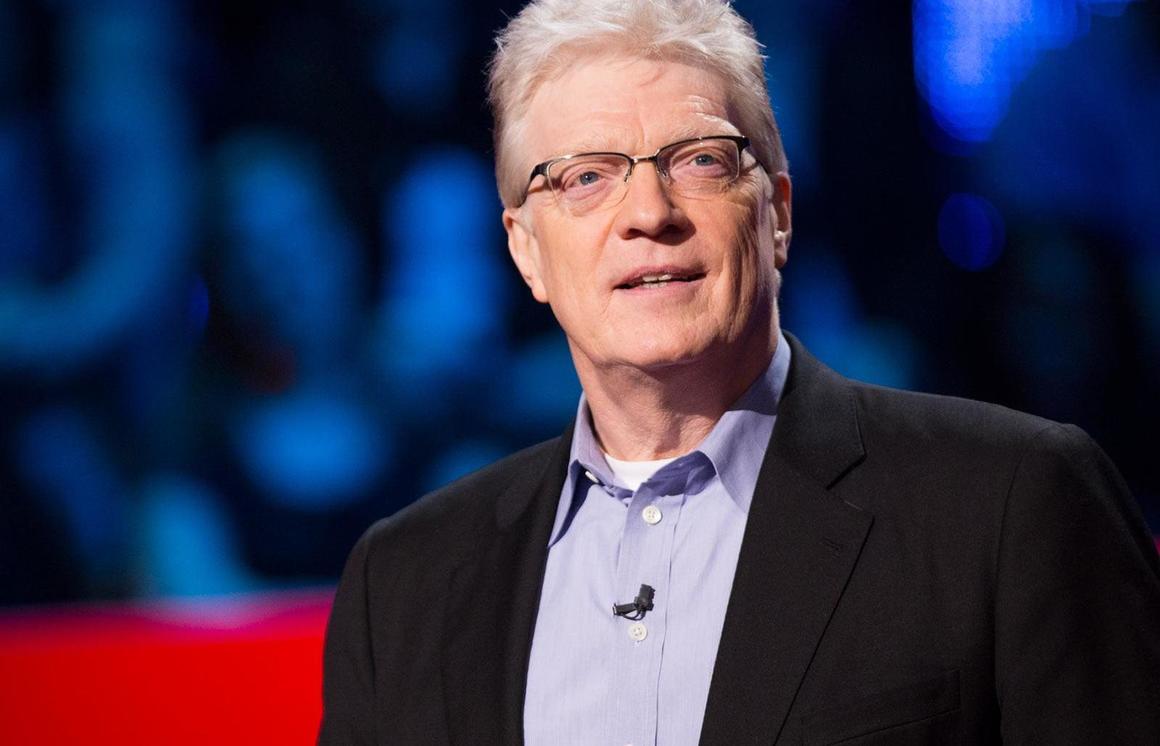 community interview
Sir Ken Robinson Compares Human Organisations to Organisms: Education Is A Dynamic System
Sir Ken Robinson, Ph.D. is an international educator based in Los Angeles, California. He is a world-leading speaker on topics such as creativity, innovation, and human resources in education and busi
3.4.2017 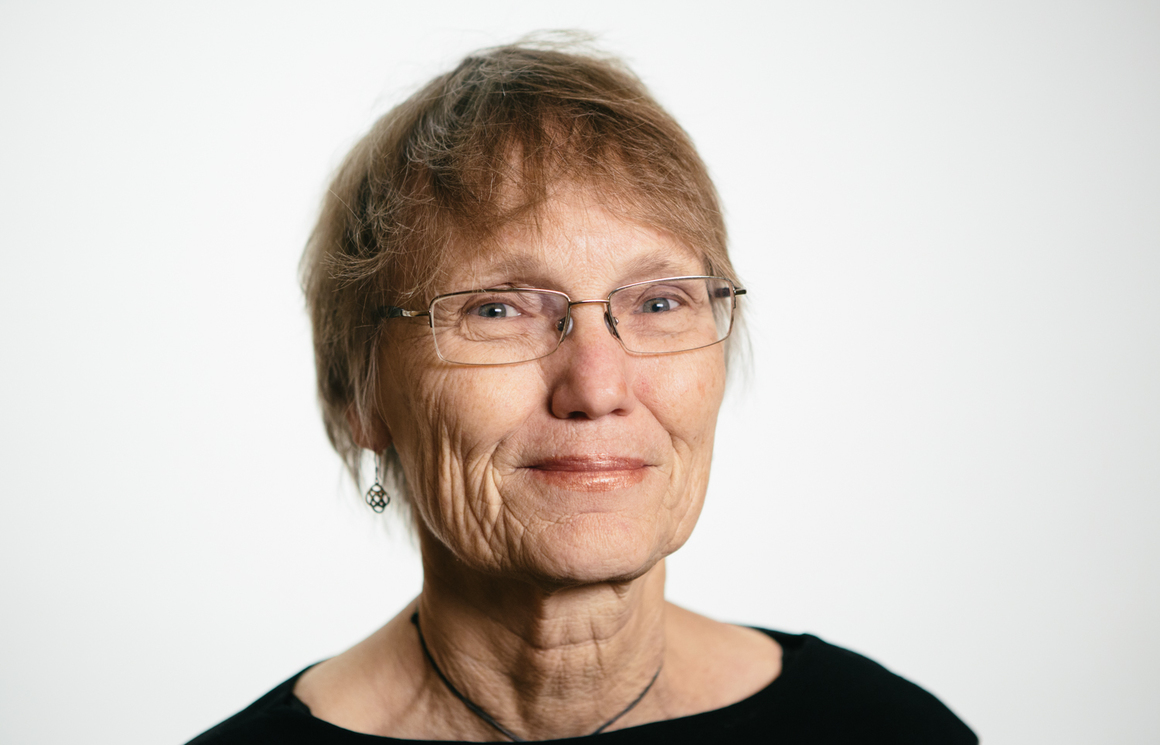