Lord Jim Knight: We're Going To Have Multiple Careers, And Our Education Systems Should Recognize That 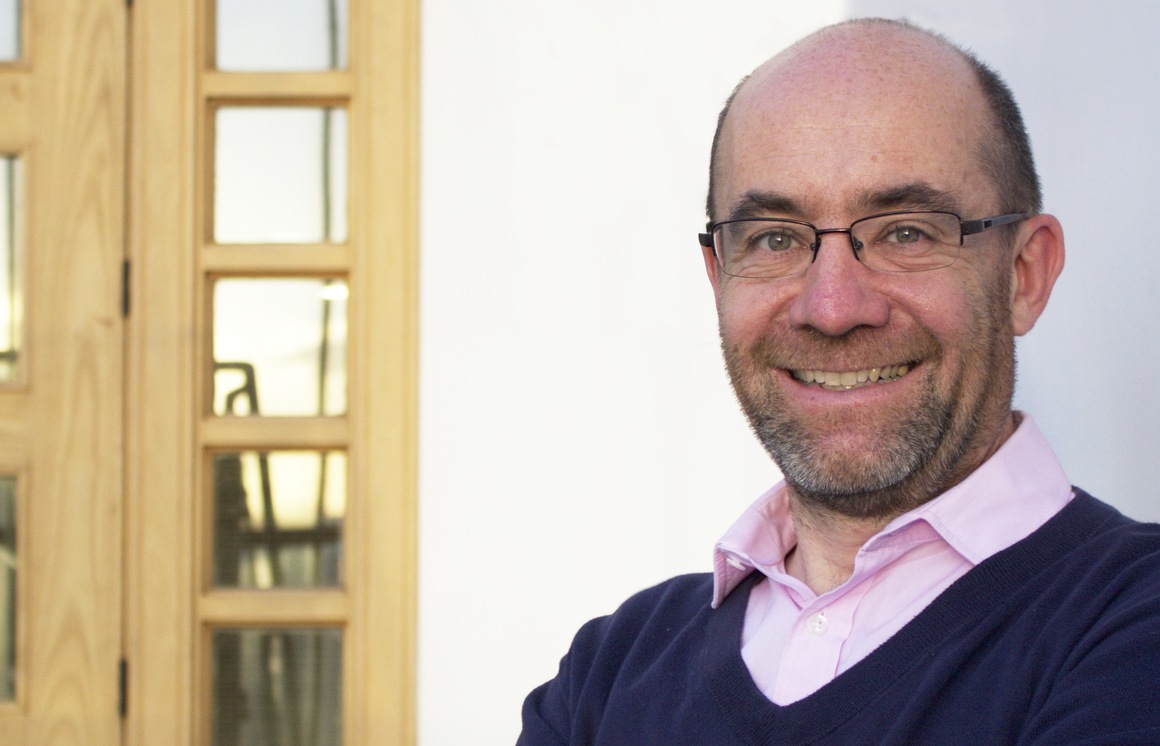 Lord Jim Knight is the Chief Education Advisor at TES

Lord Jim Knight is the Chief Education Advisor at TES (Times Educational Supplement), the world’s largest network of teachers for sharing teaching resources, news, and help with jobs and development. Lord Knight is a member of the House of Lords, where he specialises in public policy around education, digital, rural affairs and employment. Previously Minister of State for Schools from 2006 - 2009, he is currently Chairman of the Board of the Tinder Foundation.

Do you feel that the current way we are educating children fully prepares them for the needs of the 21st century?

No. Certainly in the UK and the US, and in what I know of other jurisdictions in the Western world, we are too wedded to a model of teaching which is about delivering content and assessment that is about content recall. It's not building the love of learning, the resilience, the rounded set of skills that I think young people need to prosper both in terms of living fulfilling lives for themselves, but also for them to be successful in the labour market, which is changing so rapidly.

We're going to have to have a different relationship with education through our much longer working lives and so front loading our education experience at school and at university all when you're young doesn't make any sense anymore. I'm on my fourth career, I'm lucky that I haven't had to go back into education in order to shift careers but it'll be increasingly common for people to need to go back and do six months – a year to refresh their thinking and their qualifications.

You mentioned skills that young people will need to prosper - what skills do you think those are?

To be good self directed learners, and that's why I think teaching needs to shift. Michael Fullan and some others argue that we should be shifting from content delivery to coaching learning – for schools teaching you how to learn really well, how to learn with others, how to search, how to reflect. How to have habits at times of using all of the technology to amass stuff and curate it, but then also teaching you the habits of turning it all off so you can reflect on what you've amassed and create new thinking. We are out of balance between knowledge acquisition and knowledge creation, and that's the core.

What do you think the key challenges for teachers are?

Teachers face massive challenges because of policy makers. Policy makers impose all of these different things that they want teachers to do and get in the way of them being professional.

I think in the context of technology there will always be a debate around technology and teaching and learning. When books were invented they were regarded as cheating for education because you didn't have to remember everything, you could write them down. And yet it turns out that books were quite good for learning! And we can repeat the same story with radio and television. We now have computing and personal devices - I think they're valuable and valid tools for teaching and learning, but I also think that teachers are having to grapple all the time with the extent to which they embrace it and the extent to which they manage it.

Teaching and learning in school ought to reflect and be relevant to the real world. The real world is a digital world, so teachers are also having to grapple with the anachronism of what they've got, what they were trained to do and testing that is still done in large halls on small desks with a paper and pen. So, it's a time of rapid change and I think that's really hard for teachers. If in the end we believe that relevance and the real world in the classroom is a good thing, assessment then needs to reflect what happens in the classroom.

What are your views on PISA?

PISA is only a measure of a very narrow set of things. When I was Schools Minister I was looking at PISA and I was looking also at National Testing Regime. I had one piece of advice from officials who said ‘well why don't we just shift to PISA tests as our national tests and then we'd do much better at it because we would essentially have a whole school system designed around training people to do better in those tests.’ I'm happy to say I rejected their advice.

So no, they are not the be all and end all. I have huge respect for Andreas Schleicher who is responsible for them, but to some extent I think he would say that he's responding to the demands from the members of OECD. He is trying to do things like collaborative problem solving within PISA and I think that's a good thing. But in essence, if this becomes all part of narrowing people's focus on english, maths and science, we're not serving people very well.

What do you think the most exciting and effective learning environment would be?

I'm not sure whether they need to be schools - we might end up calling them schools just because that makes it easier, but in part it's about saying: maybe all of that will change. We are already seeing changes in classrooms and more flexible spaces, and in some places with far fewer walls, that's quite good as long as teachers still feel they've got sufficient control to do their job.

The learning environment should be a place where everything works easily. Where you don't have to wrestle with kit, where it's easy for people to engage with it, that feels stimulating and exciting as an environment. There's some interesting learning that's going on about what the best levels of light should be, air quality, sound etc, Stephen Heppell's been doing some really interesting stuff. They'll also therefore be well ventilated and light places where sound is managed properly, where there's plenty of water to drink and decent food to eat at appropriate times in the day.

What role do you think government should play in education?

I think governments and politics have a really legitimate place in education because it is so important and education does need to be accountable. I believe in taxpayer funded education. I don't believe in the private system, and if the taxpayer is going to pay for it the taxpayer needs to know that the people who are spending their money are accountable for that.

But then I think it's important to be clear about when government should and shouldn't intervene. I am moving away from thinking that we need a national curriculum, certainly beyond the age of about twelve or thirteen. Government has a responsibility to fund it, to ensure that we have enough high quality teachers, to ensure we've got some reasonable environments for learning, and to ensure that parents get reasonable feedback about how their kids are doing. I'm not sure we need to do much more than that.

In the end, the evidence seems to suggest that there are two things that really work: one is really good teaching, and the other is a student’s own expectation of their achievement. We should focus on those two really hard jobs: how can we recruit and train, and keep training the profession? And how can we raise the ambitions of children for themselves?

What was your own favourite moment or experience in your formal education?

It was always performing on stage, because I like an audience and I loved performing. I can't say that there were light bulb learning moments really, and I learnt more I think through theatre than I did anything else.

There were one or two great geography teachers. I still have a love of geography, but I can't remember a moment when suddenly volcanicity made sense to me. These things just happened.

The next 100 years of Finnish education should... unlock the talents of each and every child in Finland and continue to influence world education for good. 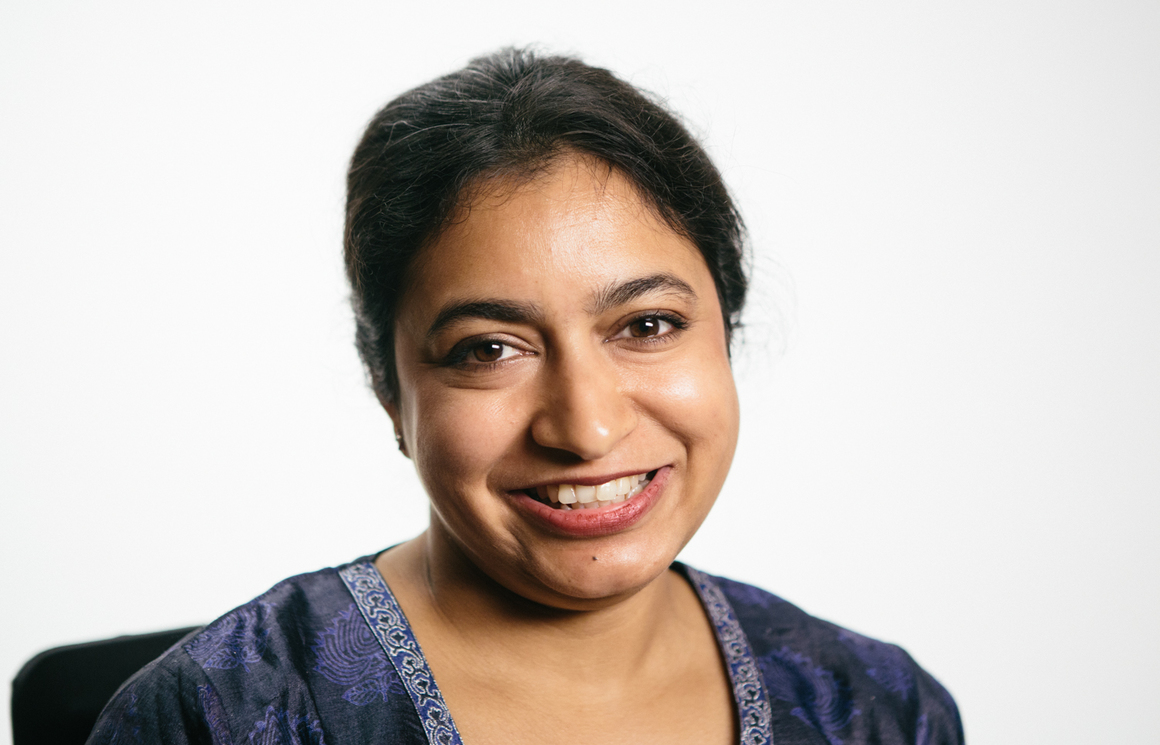 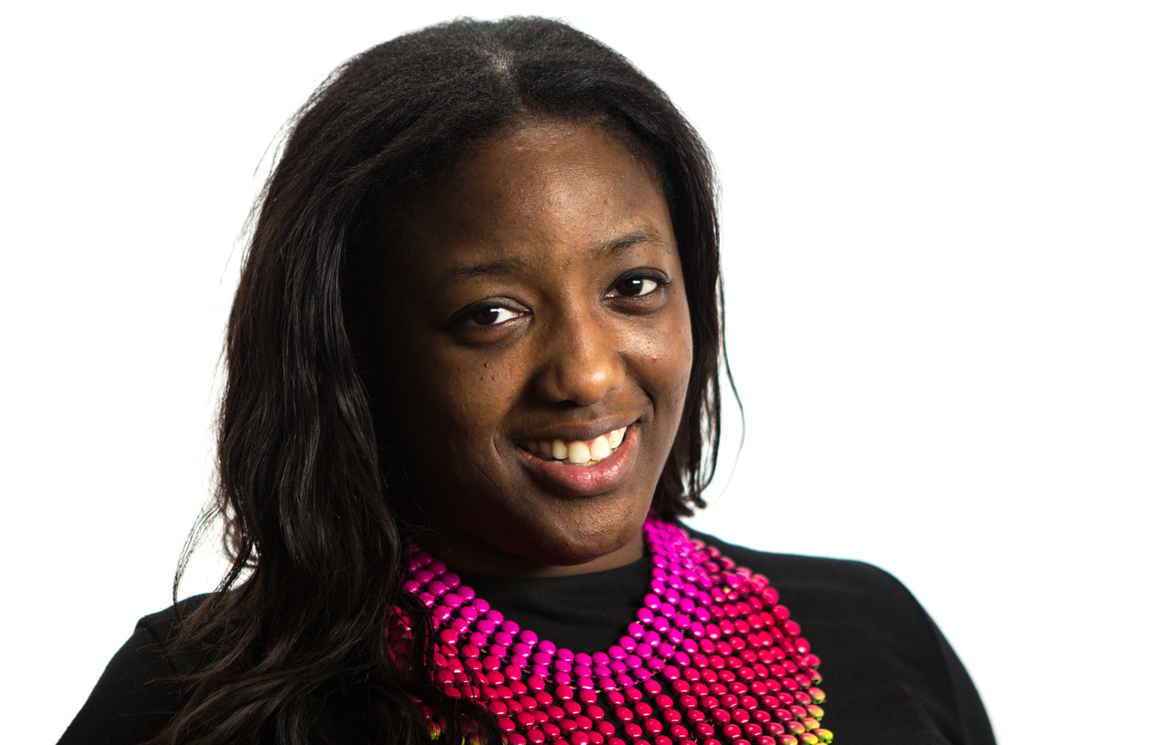