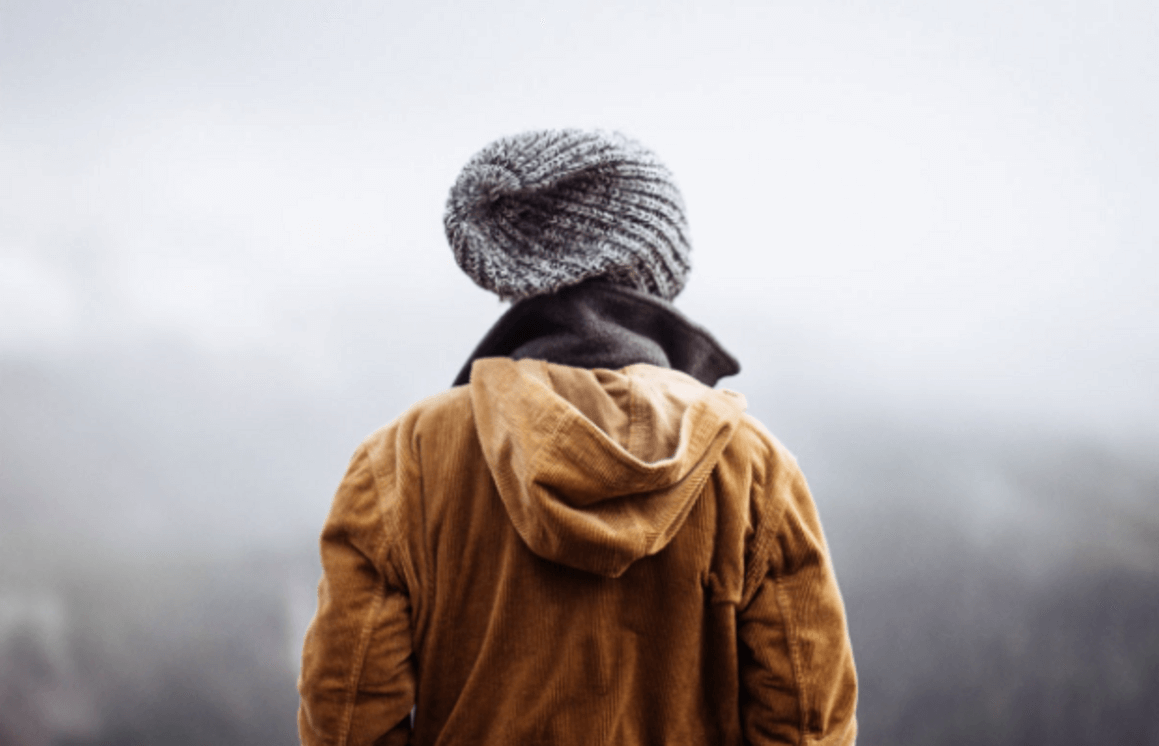 In honor of International Youth Day, we would like to highlight the achievement of one of our HundrED Youth Ambassadors, Mawuenyefia Wisdom Amenyo. Mawuenyefia has recently been selected as one of this year’s recipients of the Diana Award Roll of Honor. Learn more about this inspiring youth

In honor of International Youth Day, we would like to highlight the achievement of one of our HundrED Youth Ambassadors, Mawuenyefia Wisdom Amenyo.

Mawuenyefia has recently been selected as one of this year’s recipients of the Diana Award Roll of Honor. Established in memory of Diana, Princess of Wales, the Award is given out by the charity of the same name and has the support of both her sons of the British Royal Family, the Duke of Cambridge and the Duke of Sussex. This year’s Diana Award recipients represent some of the most inspirational young people from across the UK and around the world. These exceptional young people have demonstrated their ability to inspire and mobilize new generations to serve their communities and create long-lasting change on a global scale. Learn more about Mawuenyefia and his selection below.

Mawuenyefia Wisdom Amenyo, Ghanaian undergraduate student and member of the HundrED Youth Ambassador Community has just been recognized with one of the most prestigious accolades a young person can achieve for social action or humanitarian efforts – The Diana Award. Mawuenyefia received the award in recognition of his dedication to increasing access to health, education, economy, and his commitment to helping make the world a better place for all, despite facing economic disadvantages of his own. Using his skills in technology, Mawuenyefia has created a cloud-based web application to facilitate quality healthcare delivery. He has also contributed to the development of an automated irrigation system, used to assist rural farmers in cultivation. Alongside his technological pursuits, Mawuenyefia pioneered the ‘iTeach2impact’ project, where he organized a team to visit rural schools in Africa and deliver school essentials. Mawuenyefia has also helped to feed 600 vulnerable people through a ‘Feed the Streets’ campaign. In many ways, he chooses a pathway of relentless service to elevate the standards humanity bows to in areas of education and medicine in Ghana.

“The HundrED Youth Ambassador Community offers an innovative approach, thematic deep dives into creativity, modernization for students, educators, and faculty alike through flexibly congenial learning practices in changing the world of education has rekindled my sense of responsibility and commitment to my community.“

Growing up in an area with limited access to formal education, Mawuenyefia was one of the few young people in his town to move into higher education. His experience has instilled in him a deep sense of responsibility to help others in his community to escape poverty through education. He holds certificates in Nursing Studies and Data Science, and in addition to his extensive volunteer work, Mawuenyefia has been active in many webinars and conferences. He is committed to channeling his knowledge and energy into helping people build a better life through his volunteer work and campaigns in the fields of health and innovative education.

Tessy Ojo, CEO of The Diana Award, said, “We congratulate all our new Diana Award recipients from the United Kingdom and across the globe who are changemakers for their generation. We know by receiving this honor they will inspire more young people to get involved in their communities and begin their journey as active citizens. For over twenty years The Diana Award has valued and invested in young people encouraging them to continue to make positive changes in their communities and lives of others.”

Mawuenyefia was honored to receive this award saying, “I dedicate this award to every homeless, socially vulnerable, economically burdened youth who still rise up every morning with a zealous heart to create a positive change!”

Congratulations from all of us here at HundrED Mawuenyefia! 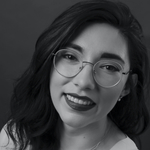 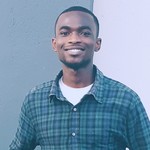 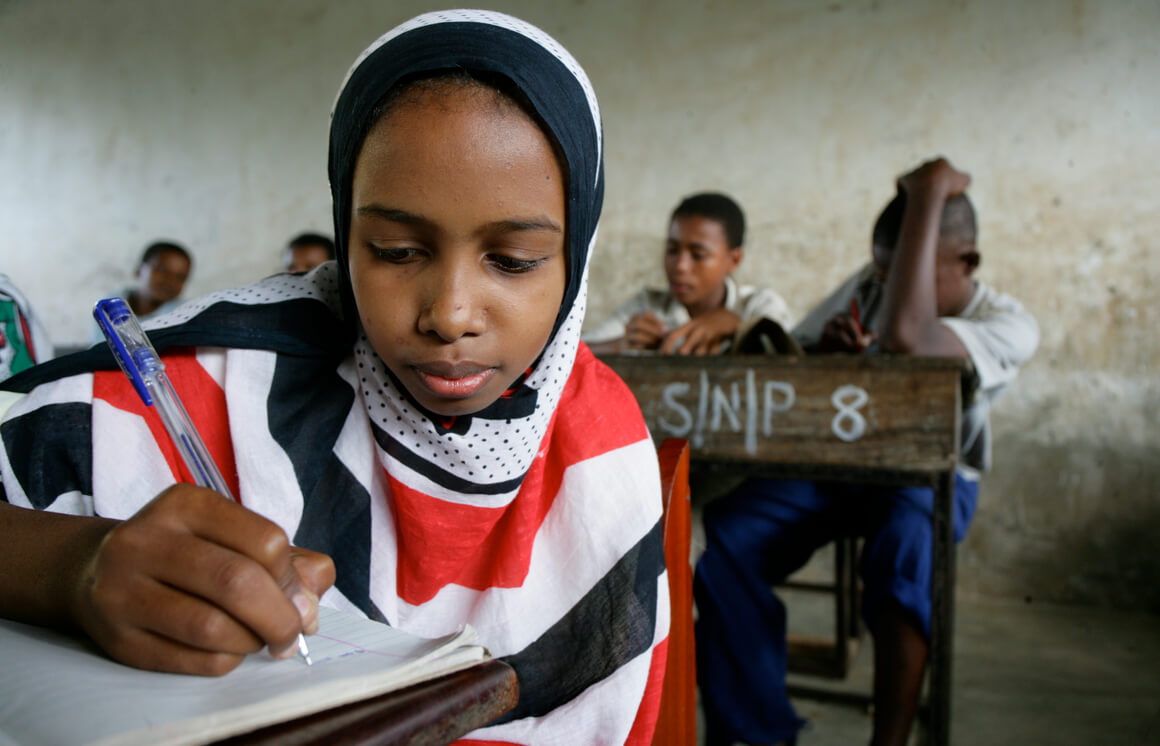 article
Children & Youth Call for Practical Solutions During the COVID-19 Pandemic
In March of 2021, Aflatoun and its partners organized a series of calls with children and young people from more than 40 countries in Africa, Asia, Europe, the Middle East, and the Americas. The youth
6.6.2021 Aflatoun International 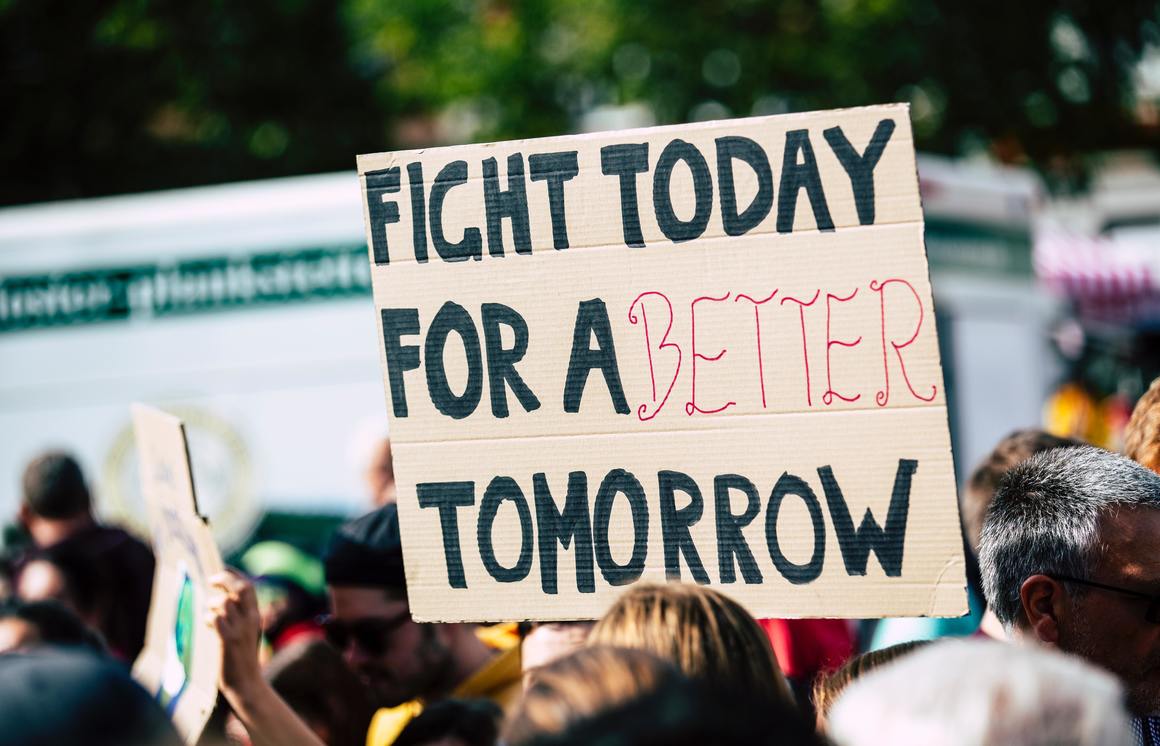