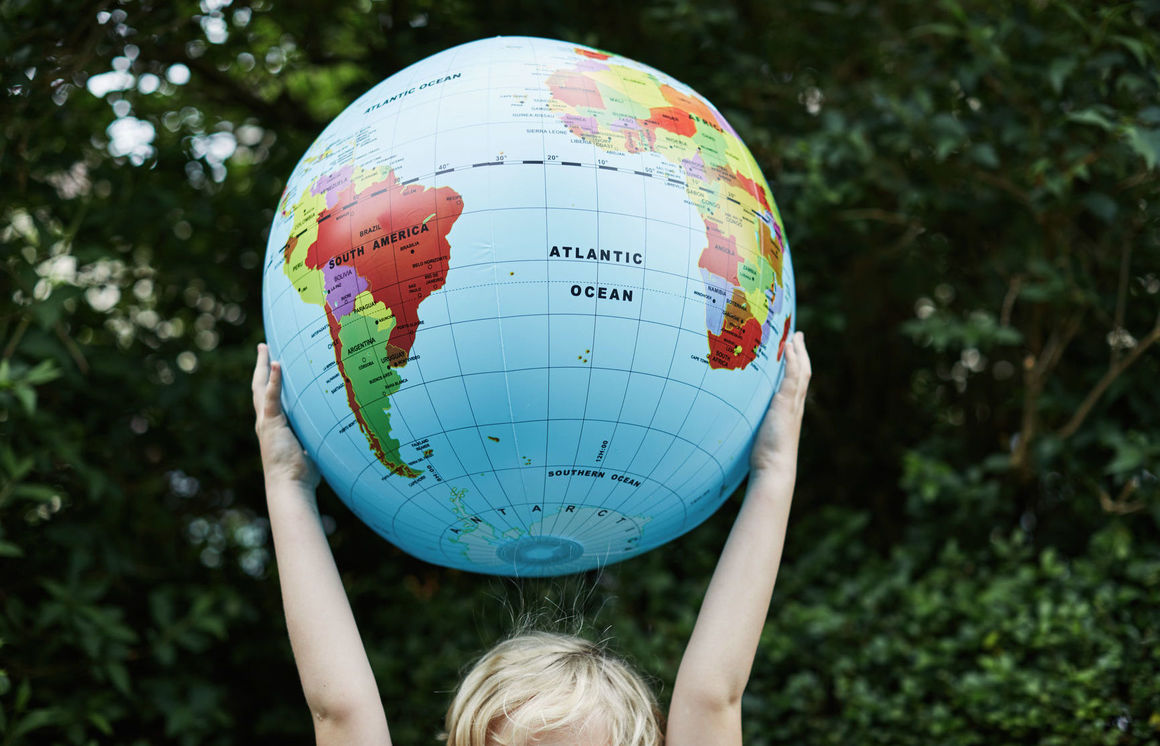 HundrED Youth Ambassador, Ruhan Anjan Kartik, recently participated in Model United Nations Conference in Finland and shares this piece reflecting on his experience as well as the question, what the future of education needs to look like for future workspaces.

In most countries, discussions involving terms such as Bilateral treaties (BITs) and Foreign Direct Investments (FDIs) aren’t common in a classroom setting. It may not even be a topic of interest in many homes and workspaces, either now or in the future. However, many may be surprised to learn that these seemingly confusing and complex terms are simple actions, that are depleting the education and lives of many young people around the world.

I was recently at a Model United Nations in Krakow, Poland called Vismun. After almost three years without attending one, this MUN had a special feeling and an added thrill to it. There were various discussions on topics of current interest in Latin America such as war, disarmament, and drug-related issues along with many more. For those who do not know MUNs too well, the idea is to help us understand large scale issues through debate and discussion, along with a strict code of conduct, and a long and sometimes stressful work schedule, in which the final goal is to form a resolution for the issue and pass it through a voting process. I was in the Economic and social council (ECOSOC), and even though we didn’t produce as much as our enthusiastic minds would have imagined, it was certainly an eye-opening experience, along with a lot of fun, mainly through motions to punish members of the committees, by making them dance, sing,  or something on those grounds. However one must confess, that when discussing at a Model United Nations, especially in the area of security, economic and social issues, disregarding the hilarious punishments for the moment, the experience and environment are serious and thought-provoking. What I learned is that knowledge can only be gained through experience, and I believe as time goes by, a larger number of students will get the opportunity to do this. It is so critically important to look at other people and their issues as well as ours closely, and there’s nothing better than doing this, from the larger perspectives of states and nations.

When we look at the many nationalities and people in general, we seem to be further distancing ourselves from others, which is a real worry. The inability to relate, connect and help others is becoming a considerable and obvious issue. This is just what exemplifies and shouts out the importance of putting ourselves in others’ shoes, and look at these kinds of issues, which can be brought up in many ways, one of them being MUNs.

What we learn in our basic education is what we carry for the rest of our lives. In a world where there is so much movement and multi-cultural interaction, relationship building and connection to people with asymmetrical morals, values, and views is a crucial skill. Its relevance will only grow to be more emphasized in the future. If we expect the rising generation to flourish and succeed in future workspaces, this skill is absolutely needed and must exist in all working environments, without exception. To settle any doubts, this is not the case at the moment, as the skill of connection and relation in most cases is greatly lacking.

This is such a critical skill, that it is fair for one to believe one can succeed with just the ability to relate and connect and nothing else, albeit difficult circumstances. In the future, this skill might provide a stepping stone to real success, not that it hasn't already proven to do so in most cases. There have been many examples of this in the past, and as the clock ticks, the number of cases will surely increase. Take the example of one of history's most revered figures, Nelson Mandela. All that he possessed was a large heart, and the ability to relate and connect to numerous people, proving that these traits are among the most foolproof mechanisms in life. 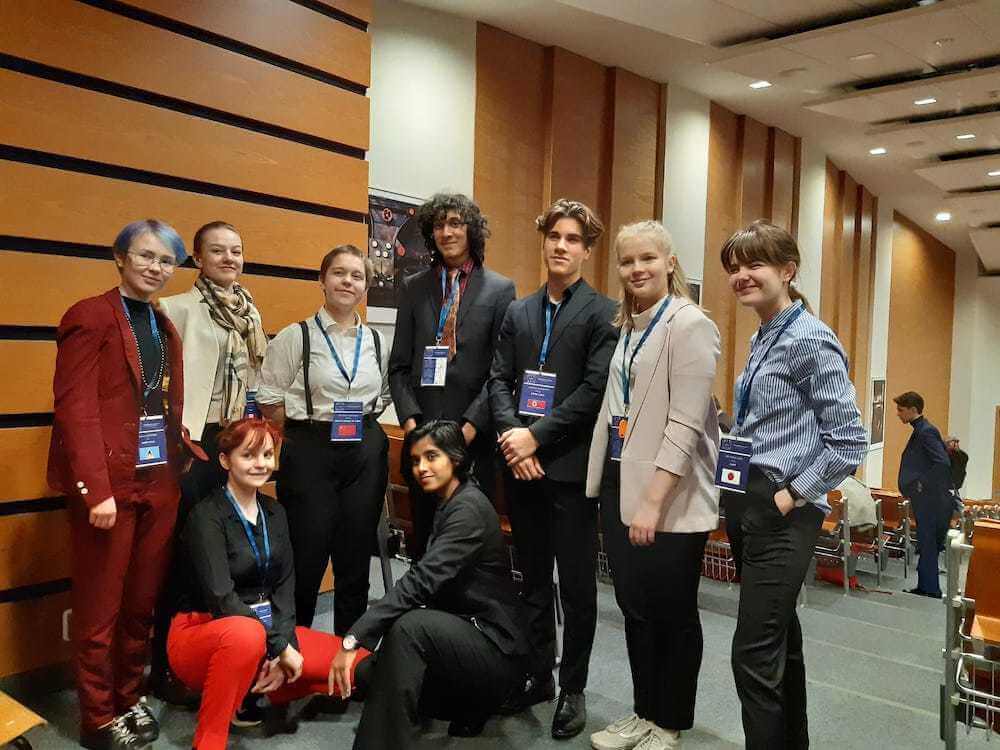 In our committee, the economic and social council (ECOSOC), we discussed the effects of unfair treaties between corporations and Latin American countries, and the effect it leaves in these states. The topic was narrowed down to a specific geographical area, however, it is important to note, that this is a global issue.

It was very difficult to be present in a debate, where even though a country is suffering from an issue, it cannot revolt, due to unconventional treaties, and agreements. Issues such as unfair agreements between countries and corporations, not only partially destroys nations, it also leaves disastrous long-term social and ecological effects, such as slavery, chemical rivers, and deforestation.

The reason such global issues arise is because of the lack of relation and connection to other people, and other places, which are outside our own homes. Because of this, a large number of unnecessary changes have appeared and many lives have been shattered. If this is our idea of the future of work, we might as well deprive ourselves of education and basic rights, because we are depriving others of these same rights, by unrightfully condemning nations, and excluding their populations, without good reason. When we relate and connect, we use “us” instead of “you”. Every action holds weight. When we relate and connect, we feel a sense of responsibility and belonging. Needless to say, this understanding is currently partially non-existent.

The importance of skills such as relation and connection lies in how it shapes our wisdom and perspectival understanding, which are vital assets in the current world. It builds a sense of maturity and responsibility, as it dwells deep into the core of these issues, which is unfortunately still a battle of money and power, though in a more complex form. There are many other subjects we need to explore such as the effects of war and corruption and solutionary actions such as peacebuilding and social justice. If we learn and study these in our education, through various ways, like MUNs, debates, clubs for nature, communication arts, and more, the future of education and workspaces changes from dim light to a bright one, because of the way they enhance our wisdom and understanding of the world. With the shift in education and workspaces, meaning the multicultural and environmental changes, we must learn to adapt education to shape the future as best we can. After all, education is the nutrition for the seeds of youth and promise. 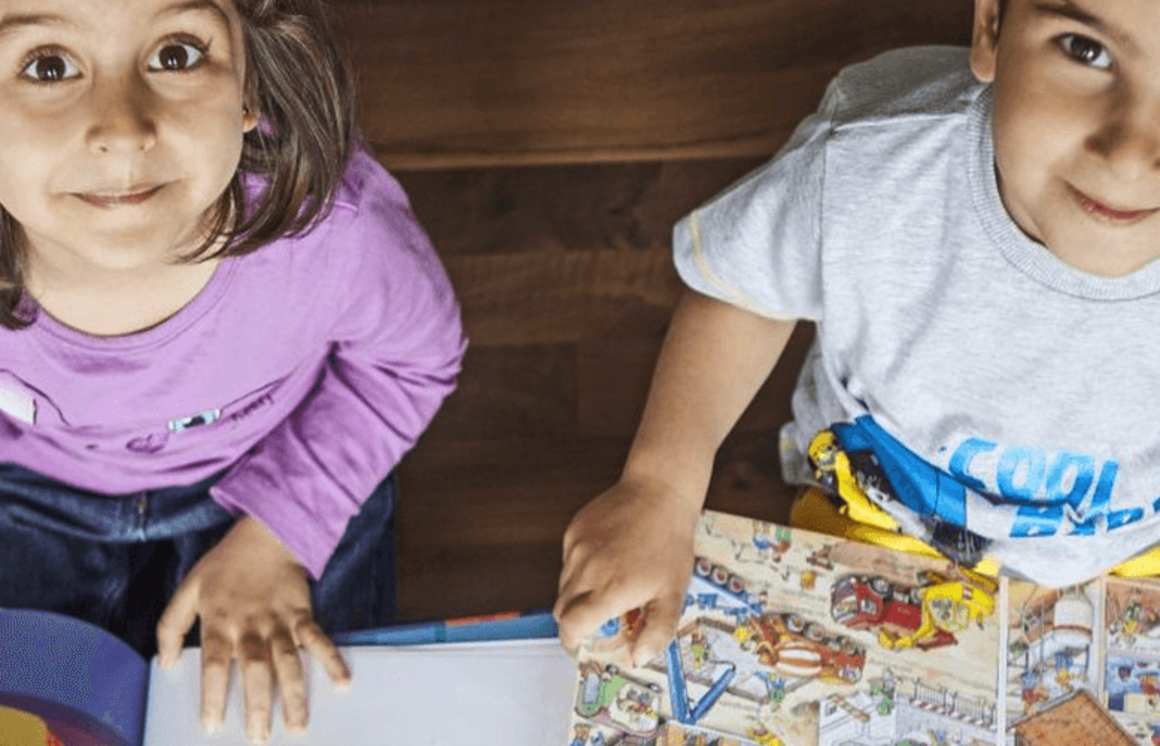 community article
Pens And Presentations: My Journey In Literacy Advocacy
Hilary Jones, is a HundrED Youth Ambassador and a passionate change-maker who is determined to create a better education for all. Hilary also serves as a Youth Ambassador for World Literacy Foundation
16.10.2019 Hilary Jones