We are using cookies to give a better service experience. By using our services you agree to use cookies. Read more
Accept
Reject
search
Search
clear
/en/articles/celebrate-mother-earth-day-with-global-oneness-project
https://cdn.hundred.org/uploads/article/cover_image/1062/wide_Stocksy_txp17813fdcCW0200_Medium_1421942.jpg
article

Fifty years ago, the first color image of Earth was taken by the Apollo 8 astronauts as they orbited the moon. This image of the Earth, titled Earthrise, captured the beauty and fragility of our planet against the vast blackness of space. It continues to inspire awe and wonder and illustrates how connected we all are in this fragile web of life.

The Earthrise photograph encourages humanity to see the Earth as one ecosystem, transcending boundaries and borders. Earthrise ushered in a collective awareness of the vulnerability of our planet and helped to inspire the modern environmental movement and subsequent creation of Earth Day in 1970.

On April 22, 1970, 20 million people united across the political and social spectrum for the first Earth Day and demanded action in what to this day remains the largest civic event in the world. The first Earth Day led to the creation of the United States Environmental Protection Agency and the passage of the Clean Air, Clean Water, and Endangered Species Acts, as well as a growing global ecological awareness. Earth Day is now a global event each year with an estimated 1 billion people from 192 countries expected to participate this year.

We stand at a defining moment in human history with our planet in the midst of a 6th mass-extinction event. Climate change is accelerating more quickly than anticipated and we are experiencing world-wide social, political, and ecological upheaval. How can we challenge students to consider the issues surrounding climate change?

At the Global Oneness Project, we believe that stories play a powerful role in education. Stories can encourage students to ask questions, and to pause and reflect, providing an opportunity to become more empathetic with ourselves and the world around us.

To celebrate Earth Day, we’d like to share two of our award-winning films—Sanctuaries of Silence and Earthrise—both of which capture our relationship to the planet. Both films were finalists in the creativity category for Fast Company’s World Changing Ideas Awards. Earthrise was nominated for this year’s Webby Awards in the category for Best Video in Science and Education. Each film has free companion lesson plans and conversation cards, providing ways to engage in activities, including writing prompts and dialogue. 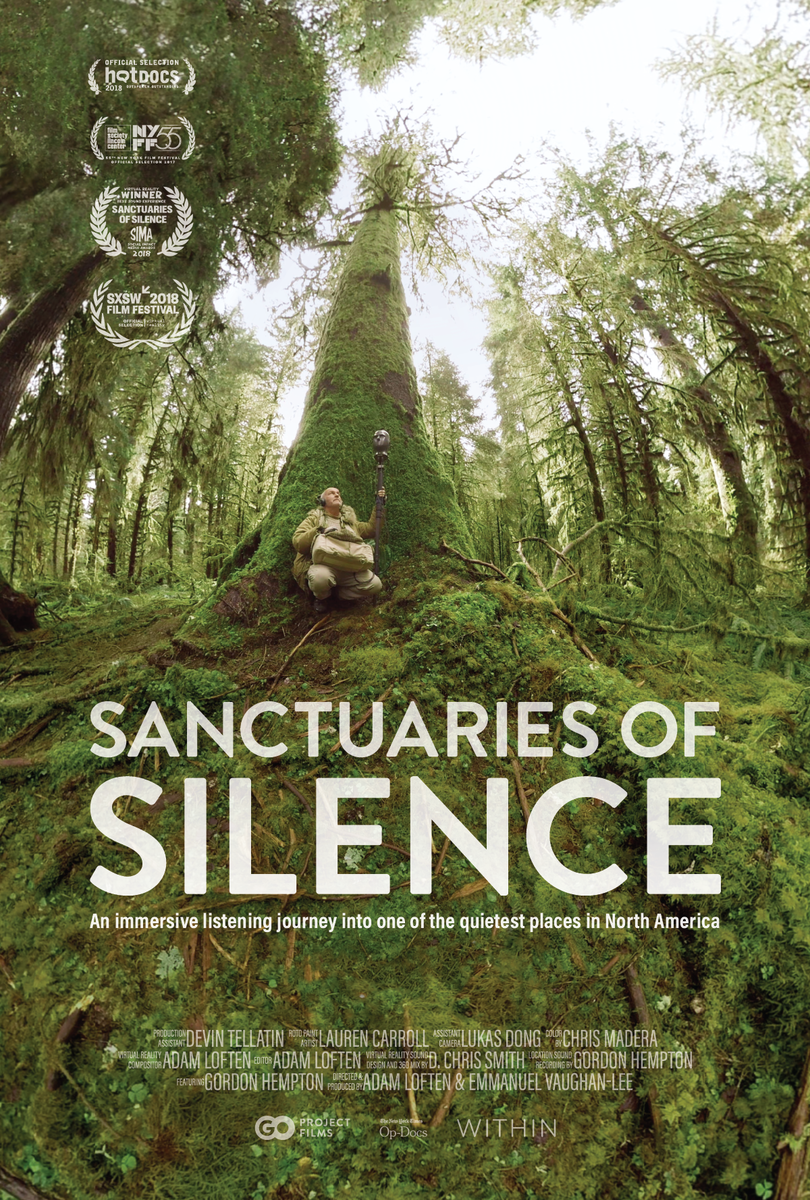 Sanctuaries of Silence, a VR/360 experience, takes us on an immersive journey into one of the quietest places in North America, the Hoh Rainforest in Washington State. The film provides an opportunity to experience the soundscape of the Hoh rainforest, one of the most ecologically diverse places in North America, through the perspective of Gordon Hempton, an acoustic ecologist. Hempton considers the impacts of noise pollution on humans and the natural world while sharing perceptions that illustrate the power of silence as a gateway to beauty and reflection in our noisy world. 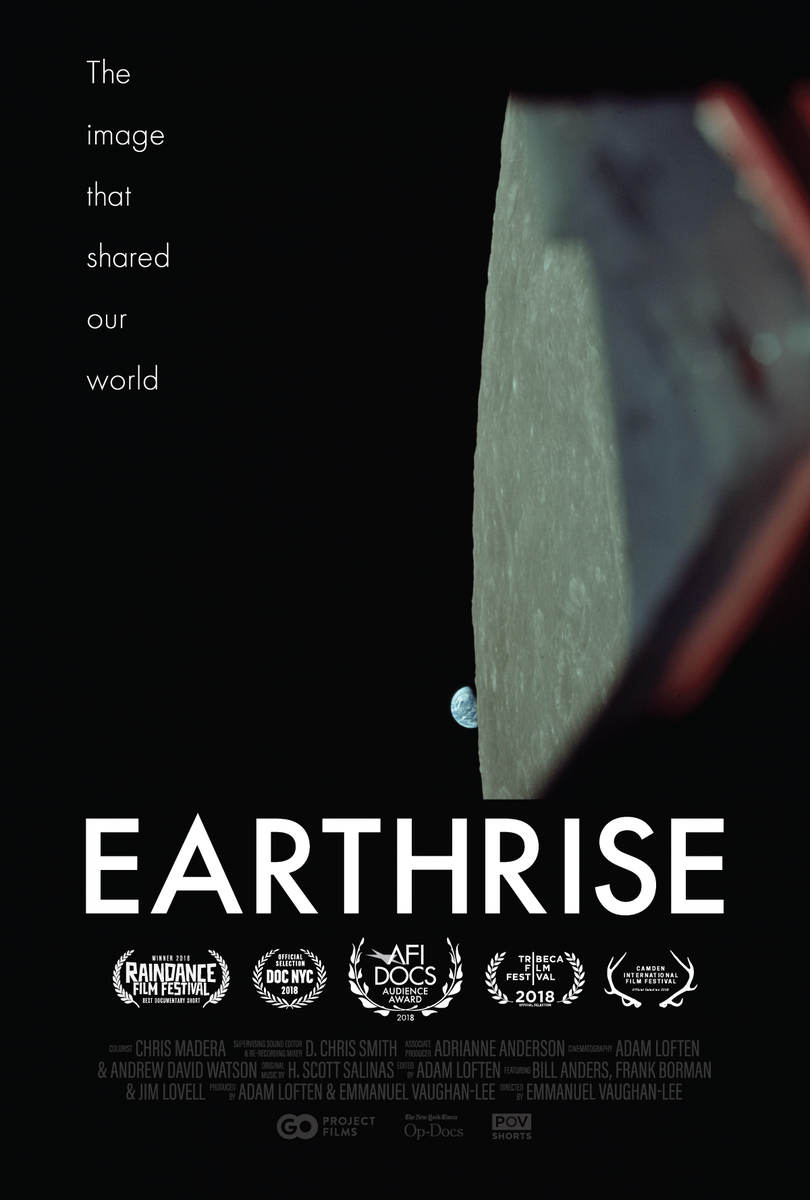 “I wondered what role this image could offer us 50 years later as we face intense political, social, and ecological upheaval. Could it become a symbol of remembrance that unites us? Could it act as a catalyst, enabling us to see our planet as one ecosystem?”

How can stories unite us as global citizens and encourage us to take action? We hope these stories, along with their companion lesson plans, will challenge students to answer this question from their own perspectives.

RECOMMENDED FOR YOU
article
Are A-Level subjects in the UK representative of the skills students need?
Art History and Creative Writing are just two of the latest A-Levels to be axed from the state curriculum in the UK...
Assessment Assessment Professional Development
View
article
Empathy is the Future Trend in Education
The return to a divided world has made people question why there has been a shift in popular mood towards intolerance, with many pointing to a lack of quality education as to why people have xenophobi
Compassion
View
community interview
Sir Ken Robinson Compares Human Organisations to Organisms: Education Is A Dynamic System
Sir Ken Robinson, Ph.D. is an international educator based in Los Angeles, California. He is a world-leading speaker on topics such as creativity, innovation, and human resources in education and busi
Collaborative Learning Communication Compassion Educator Agency Flipped Classroom Real World Learning School Leadership Self-esteem Student Voice and Agency
View
article
Nature vs Tech - The Battle For The New Classroom
Why do we still force children to sit in rows facing the whiteboard, when few of us believe this actually stimulates learning? Part of this could be due to our belief that learning should be serious w
Nature Sustainability
View
Load more