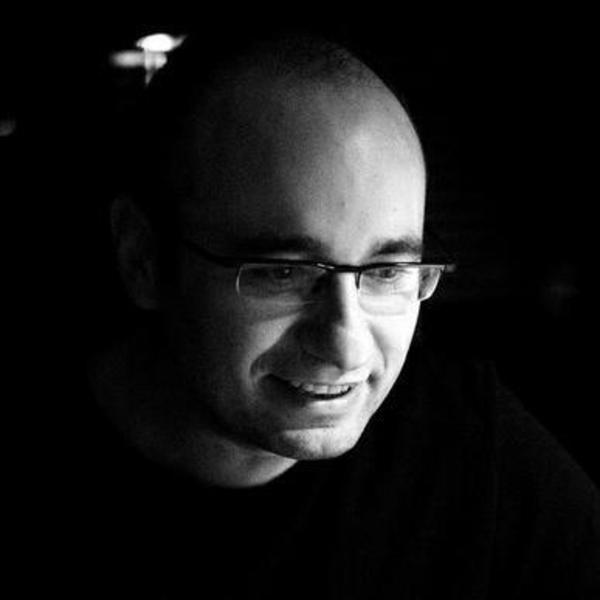 Ilker Helvaci had his first professional experience in Electronics Research Institute, as part of the government’s research council, TUBITAK (The Scientific and Technical Research Council of Turkey), as Assistant Research Specialist in 1990. In the same organization, he also worked as Assistant Project Manager till 1996. In 1996, he had the titles of Project Manager and International Project Communicator consecutively, in Sevgi Education and Information Technologies Inc., formed with the cooperation of TUBITAK and a private investor. In this company, Ilker Helvaci was responsible for the production management of the world’s first CD based university entrance exam preparation interactive set, named Akademedia. In 1999, he started to work in Sebit Education and Information Technologies Inc. He worked there as Deputy General Manager Responsible for Production. He continued his works for Siemens Business Services as e-Learning Production Manager. He was appointed as the Business Development VP in Sebit in 2006. Since the acquisition of Sebit by the Turk Telekom in 2007, he’s been responsible for the strategy and business development of the global e-learning projects within the group.

He attended in many special work groups and seminars on Educational Technologies and actively represented the company and the Turk Telekom Group in many national and international projects and domains. He’s been member of national and international working committees on education technologies. In recent years, he has been working in 1-1 transformation projects at the national level and hence starting with the Fatih Project in Turkey, he has derived special solutions for countries like Malaysia, Mexico, Azerbaijan, Qatar and France by working with the governments, telcos and other educational partners.

Ilker Helvaci made his major in Electrical and Electronics Engineering in METU between the years 1988-1992. He received The Fulbright Scholarship in 1993 and had his Master’s degree in the same department from Arizona State University (ASU) in 1995, with the project he conducted on telecommunications, about Low Earth Orbit Communication Systems and Iridium Network.

Ilker Helvaci is married and has a daughter & a son.