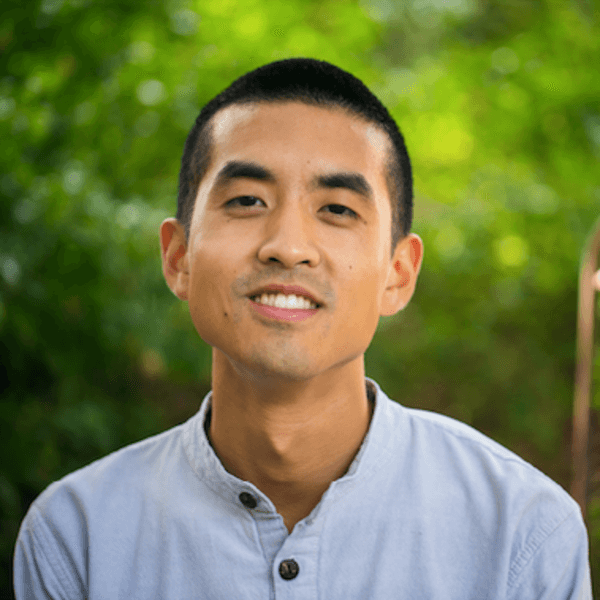 Tim Huang is the Chief Impact Officer at OneSky for all children, where he works to advance systems change in early care and education across Asia. He previously lived in the Himalayan Kingdom of Bhutan for several years, growing national programs in education, well-being and human development. He has worked as a researcher, strategist, and trainer for the United Nations and Royal Government of Bhutan. He is also a Dalai Lama Fellow and Public Narrative Coach. Tim holds degrees in human biology and education from Stanford University, along with a Master in Public Policy from the Harvard Kennedy School of Government.