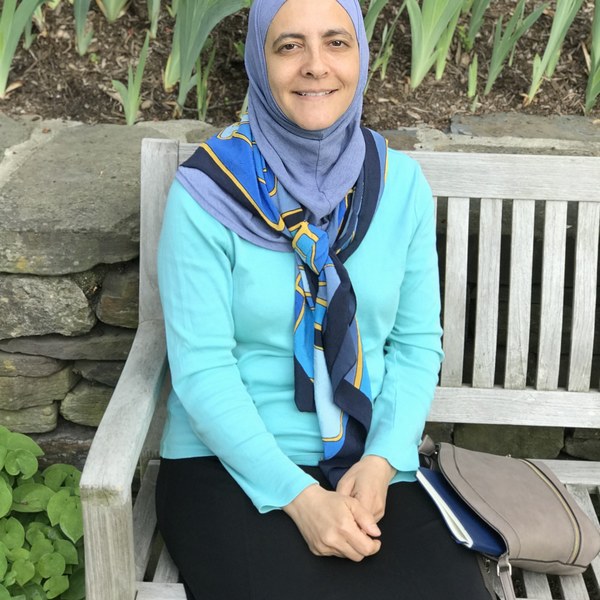 The HundrED community is a network of people who are working to improve education all over the globe. System change can only be achieved through team work.  Being part of the HundrED community means our collective action is much more than our individual efforts added together. We can share and learn and together make a difference in this world.

Education allows students to discover their inner potential and the world around them.

Our motto is changing mindsets through reading to create changemakers.

The world is changing all the time. the only constant is change.  therefore education must be evolving all the time to be able to deliver its objectives.  The process of education evolution requires innovation at every step and stage to allow education to better serve its purpose.