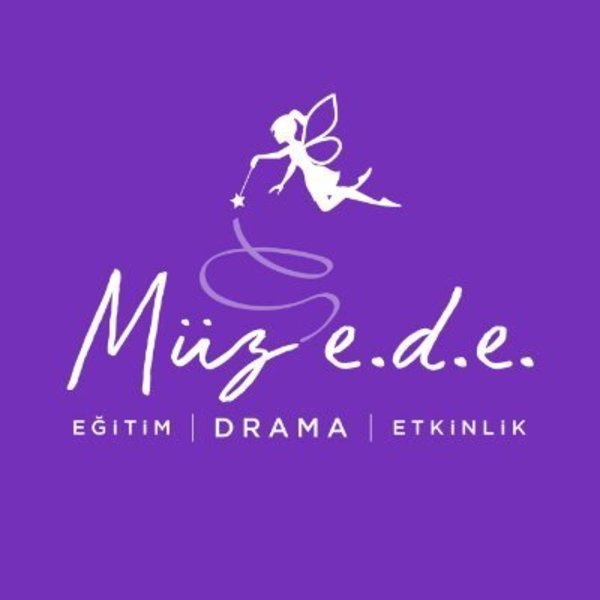 Gul Bulut is the founder and the trainer of the MÜZ e.d.e. (Education Drama Event) Initiative. She was born in Stuttgart, Germany in 1969. She started her carrier at Kultur College in 1988 after the high school and continued in Koc Holding and in one of the Koc Holding companies that is named I.D.E.A (Review, Consulting, Education and Research).

She started to work at Ipbuken Consulting, Organization and Innovation Company in February, 2001. While she was working there, according to her personal interests; Gul Bulut had found a chance to continue her higher education at Istanbul University Departments of Classical Philology/ Ancient Greek Language and Literature and Archaeology. She graduated from these programs in 2006.

She paused her business life after 19 years in 2007 due to her scholarship in Koc University Anatolian Civilizations and Cultural Heritage Management graduate program. She is still taking tasks in various projects about museum practices and cultural heritage since 2010.

Gul Bulut have meet with the techniques of Creative Drama while she was looking for a ‘tool’ that helps the universalization of the preservation of cultural heritage and as well as to meet our cultural heritage with society which make the museums as the essential parts of our lives. In relation with this, she graduated from Istanbul Drama Art Academy Program of Creative Drama Leadership/Traineeship in 2016. Her graduation project for the kids which is named “Raising Awareness of the ’Cultural Heritage’ and ‘Museum’ at the Archaeological Museums to the Today’s Youth Tomorrow’s Future” established the fountain head of the “Drama at Museum” constitution as well.

Gul Bulut, who is a bibliophile, archaeology lover, museum lover, nature lover and animal lover believes the philosophy of life-long learning. In relation with this, she continues to meet with the people from different parts of the society with her works to extend the preservation and the sustainability of the cultural heritage, which she takes it as a mission and believes as a civic duty since 2016. The Drama at Museum trainings are full filled with the participation of teachers, teacher candidates and trainers from different branches along with the children and young people. Moreover, Istanbul Drama Art Academy, where Gul Bulut had graduated, continues to give the training as a module called “Drama at Museum” for the leader candidates who participated to the course named “Creative Drama Leadership/Traineeship” today.