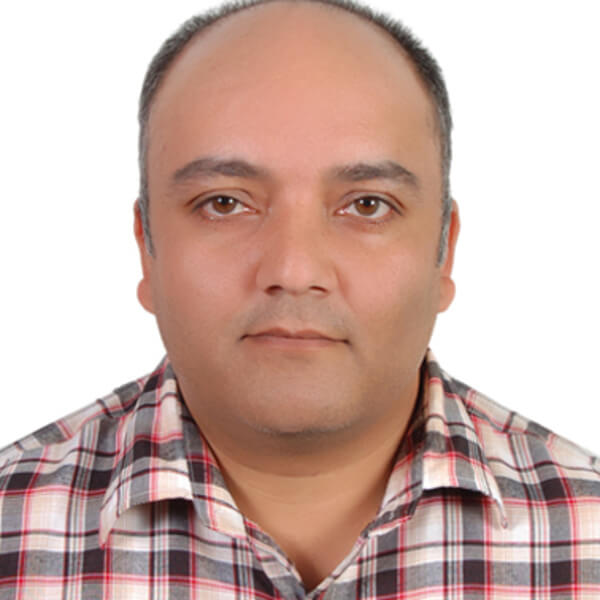 Chandra Bilash Bhurtel was born on July 8 in 1978 in Pokhara, from the western development region (presently Gandaki Province) of Nepal. When Bhurtel was 13 he won the first gold prize for an International biennale from Kanagawa, Japan for Painting Competition. At age 16 he passed SLC in a first division and operates Fine Art Gallery and instructing students about fine art (the inspiration from his father). His art was considered one of the most inspirational arts of his artist and listed among the junior creative artist of Nepal.

In the summer of ’98, Bhurtel took a year-long journey of Nepal and studied Nepalese culture and cultural heritage itself. Then he came to the IT Industry and started the first analog to digital conversion of videos and it’s editing on digital in a suit and pretended to work at studios. This is how he learned about the IT industry.

Bhurtel’s career rocketed in 2003 with the freelance web designer and created his own development company, which is called Fine IT, after his first hardware and networking career. At this time Bhurtel was a freelance web designer and began producing a wide range of designs and websites. Bhurtel owns 20% of Photoshop Works, 30% of CorelDraw, and 15% of Freehand design works, and the rest of the Internet (CSS and JavaScript) content. These give Bhurtel a greater value as a web designer.

Bhurtel married Indira in 2009 and had one child together which they named Istuti. Bhurtel has worked with hundreds of designer and IT Professionals and entrepreneurs and makes up artists, but still remains a modest and private person. He is one of the most respected people in the history of education and self-learners groups. At the age of 43, he is still enjoying an incredibly successful career, a happy family life, and an educational career.

Recently, he resigned from now Vice-Principal of College of Information Technology and Engineering (CITE), while he has been president for Information Technology Society, Nepal (A leading organization of IT Professionals and Entrepreneurs and IT Leading Youths) from 2011 – 2015. Currently, Mr. Bhurtel is a Joint Treasurer at the Federation of Computer Association Nepal (CAN Federation) as a social activist and engaged in Xtend Business Solutions as Technical Consultant. He never fond of the Brain Drain of youngsters of Nepalese people from the country and self-diminishing of skill is his preferred field of works.