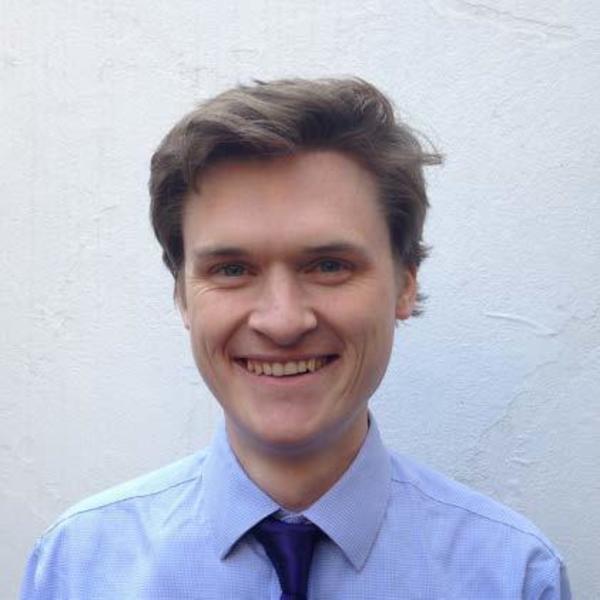 Tom Ravenscroft founded Enabling Enterprise in 2009, whilst a business and enterprise teacher in Hackney through the Teach First programme. His time in teaching convinced him that there was a fundamental gap in what children and young people were getting out of their education. Tom's work has been recognised with the Teach First Excellence Award, and he was also the 2009 UK Entrepreneurship Teacher of the Year. Tom has served as a non-executive director of Teach First and has also been recognised as one of the UK's leading social entrepreneurs by being elected an Ashoka Fellow in 2017. His first book, 'The Missing Piece', was published by John Catt Publishing in October 2017.