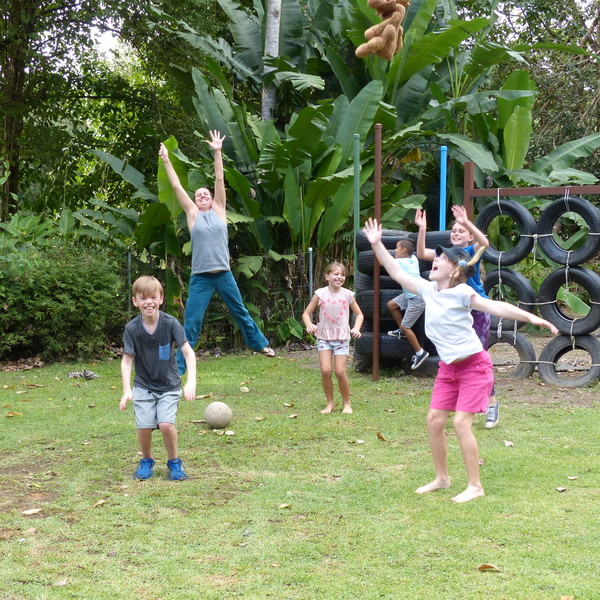 Kerri Bowers is the Director at Kabe International School. She is an education consultant, trainer, and curriculum designer who has worked for the past 20 years to improve educators’ competence in school systems around the world. After earning an MA in International Training and Education (ITEP) at The American University in 2004, she became a founding teacher for Cesar Chavez Public Charter High School in Washington, DC and was trained as an Instructional Coach by the Public Education and Business Coalition (PEBC). After spending many summers abroad with a Spanish-English dictionary in her backpack, she landed in Costa Rica. Here, now fluent in Spanish, she found the location to put her education, professional training, hands-on experience, and data analysis knowledge into practice. After conducting needs assessments and evaluations around Costa Rica, she developed English as a Foreign Language curricula and founded Proyecto Montezuma –– a Teaching English as a Foreign Language (TEFL) and adventure school now with two campuses. In 2010, she was published in the local news publication, the TicoTimes, about her regional educational work. In 2016, Sony Pictures commissioned her to write her story and was published on Refinery29. Now, she is the Director and Consultant at Kabe International School and motivated by the school’s visionary/founder to design an innovative 21st Century curriculum. Utilizing everything she has learned, she is equipped to share her knowledge and expertise as an educational consultant, trainer, and curriculum designer.