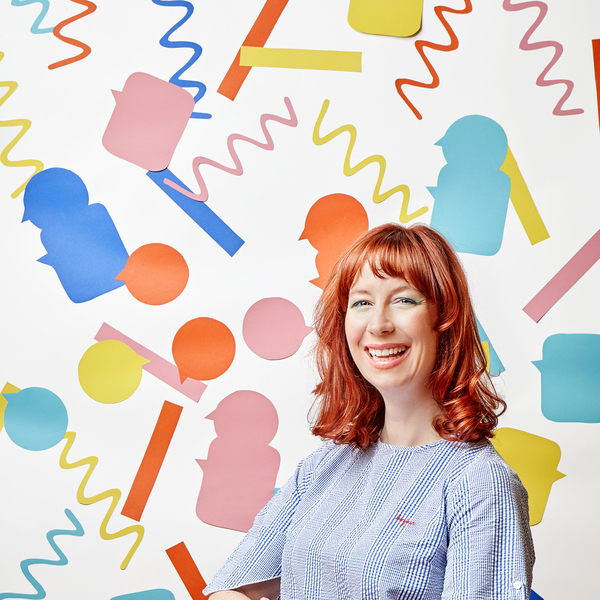 About me Innovations
About me

Experienced teacher of both English and foreign languages, with background in event and company management. Mother of three and entrepreneur. Avid language learner and lover of words. Photographer. Magazine editor and designer. Co-founded Babel Babies in 2011 and founded The Language Revolution in 2017. I'm on a mission to revolutionise language education and how we think about languages in the UK.

There is a thriving worldwide network of education innovators, but it isn't always easy to find each other. I hope being part of the HundrED Community will get conversations going with other like-minded educators.

'Education is the most powerful weapon which you can use to change the world,' as Nelson Mandela said, and I believe educating children and adults can change the world for the better. Children are born ready to make connections and assimilate the world around them, but sometimes our 'subjects' at school separate things (like languages) into different silos and fail to show children that everything is connected. They are amazing at spotting patterns and differences, and I think if we show children how languages are connected, they will flourish into linguists.

In the UK context, we have seen an almost 50% decrease in the number of children studying a language at GCSE in the last decade. This is really bad news, and testament to the out-dated system of language education. It needs to be innovated, because children are voting with their feet. Without innovation, education stays within the confines of what it has always done (talking about hobbies has been on the curriculum for thirty years at least) and real change involves a bit more of a revolution and seeing languages differently in our hyperconnected modern world.